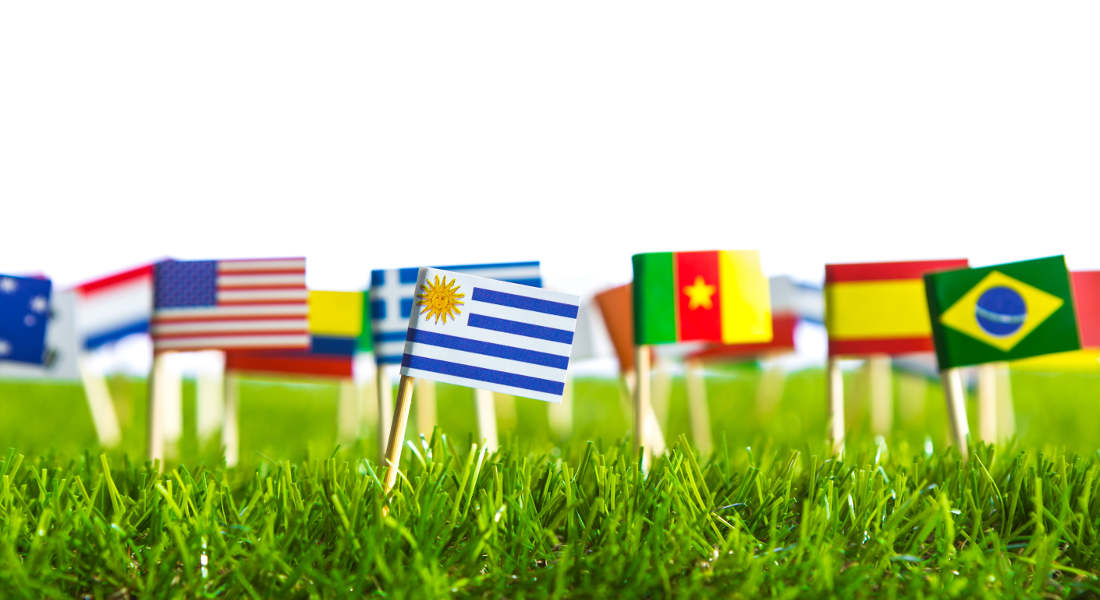 OECD revealed, Nearly 4.3 million students are enrolled in university-level education outside their home country. Abroad countries are known for the value of education being provided. Multiple international students start to explore abroad education immediately after their 12th. The reason is considering the top countries to study bachelor degree will enhance their learning experience better.

But as you explore, there is a range of top countries for undergraduate studies, so how can you choose the best? Thus to help you make the right choice, this blog lists the top countries to study after 12th that match your interest and budget.

Considering the best countries to study undergraduate, the choice becomes difficult. There are multiple factors to consider, such as top universities, tuition fee ranges, popular courses provided, etc. Thus to help you make the right decision, we have listed the top 5 best countries for undergraduate studies to consider in 2022:

Suggested: Why should you confidently study abroad?

USA is considered one of the best countries for undergraduate studies.

The country is home to many universities and most of the top ones in the world, such as MIT, Stanford, Harvard, Caltech, etc. For Applications to universities here, you need SAT /ACT and IELTS/TOEFL results and your 12th-grade results, among other things.

Suggested: Top benefits of studying in the USA

Even amidst the heated debate about the relaxation of the student visas for Indian students, the UK will remain a hub for international students. Applications to UK universities require good 12th-grade scores and TOEFL/IELTS scores, among other things.

Suggested: What to expect when studying in the UK?

Canada is the next preferred best country to study bachelor degree. About 494,525 international students were admitted to universities in Canada in 2017, out of which 25% were from India. British Columbia is said to be the most popular destination among Indian students.

The two most common languages in Canada are French and English. SPP (Student Partnership Program) colleges, such as Algonquin Colleges, Seneca College, and Sheridan College, are colleges that make it easier for Indian students to obtain a study visa. Applications to institutions require a good 12th-grade score and TOEFL/IELTS score, among other things.

Suggested: How to pursue UG courses in Canada?

Australia is also on the list of the best country for undergraduate studies for Indian students. The year 2017 saw some 327,606 international students joining Australian universities and colleges.

Among these numbers, about 44,775 (13%) were Indian students. Apart from kangaroos, Australia is famous for its quality education; it is home to top-notch universities such as the Australian National University, University of Melbourne, and the University of Sydney. Applications require an excellent 12th-grade score and IELTS/TOEFL scores, among other things.

Suggested: Why is Australia a worthy student destination?

Lastly, Germany tops the list as the preferred study destination to pursue undergraduate studies abroad. Out of the total 251,542 international students in universities in Germany, 13,537 (5%) are Indian students.

Most courses are taught in English. Although, it is recommended to learn German for a one-up over others. Applications to universities require grade 12 scores as well as language proficiency test scores.

Suggested: Why should you study in Germany?

Suggested: Education system in Germany vs other countries

Graduating from a reputed university abroad allows international students to expand their knowledge in multiple aspects. This further gives them the leverage to explore further to build their career path quickly. Pursuing any study abroad assures international students with a widely recognised academic qualification. Now that you have all the information related to best country for bachelor degree, it’s time to start the application process. For further assistance on the same, speak to our Yocket counsellors today.

Ques: Which are best countries for bachelors with regards to affordability?

Ques: Which are the best countries for undergraduate studies?

Ques: Which country is no. 1 in education?

Ans: The best country to study Bachelor degree and is considered no. 1 in education is United Stated, United Kingdom, Canada, etc.

Ques: Which country has the hardest education system?

Ques: Which is the best country to study and work?