The University of Auckland was established in 1883 as Auckland University College. It is a public university located in the country's largest city, Auckland and it is also known as the largest university in New Zealand. The university is made of eight faculties; these are spread over six campuses. About 40,000 students and more than 30,000 full-time equivalent students attend the university. 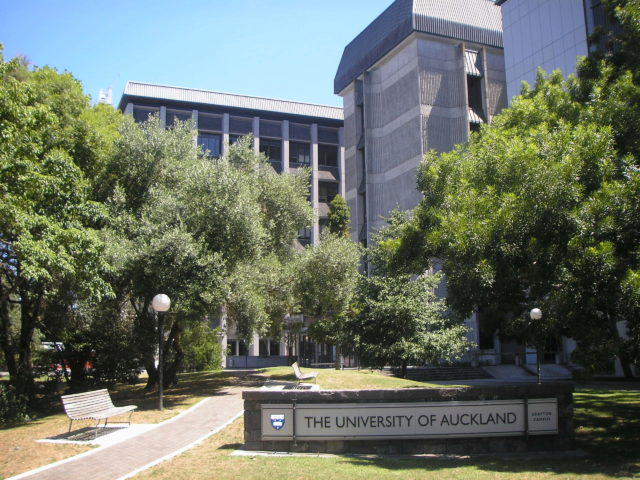 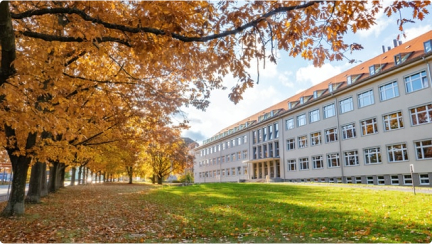