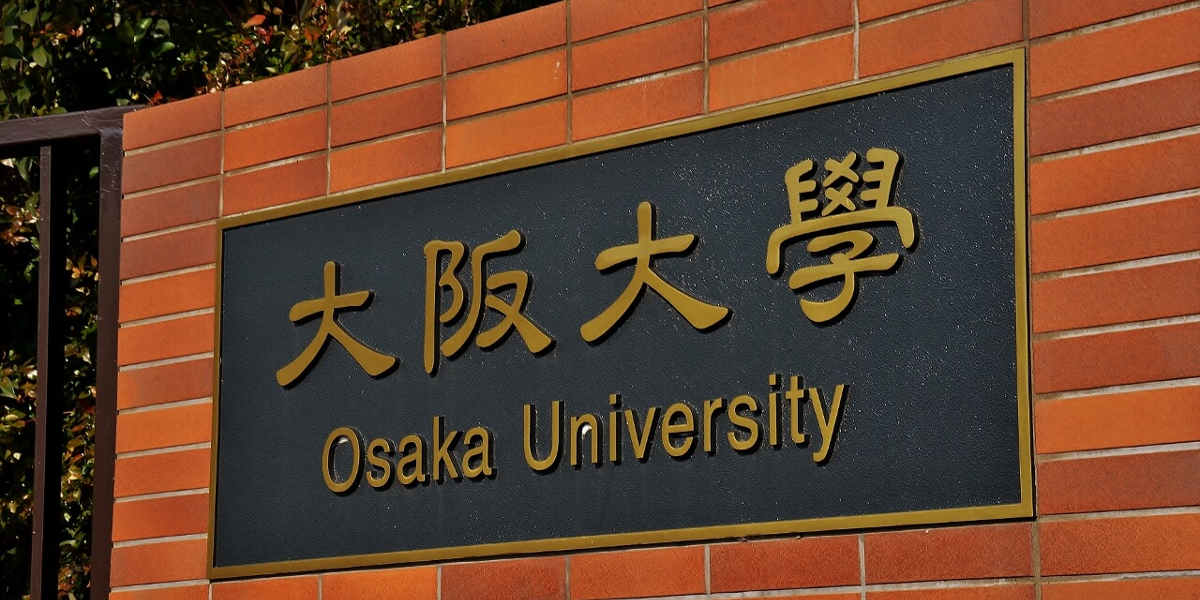 Osaka University was founded in the year 1724, before it was later re-established on May 1st, 1931 as Osaka Imperial University. It is also known as the sixth oldest university in Japan as the Osaka Prefectural Medical College, and one of Japan's National seven universities, the institution has three campuses in Suita, Toyonaka, and Minoh. 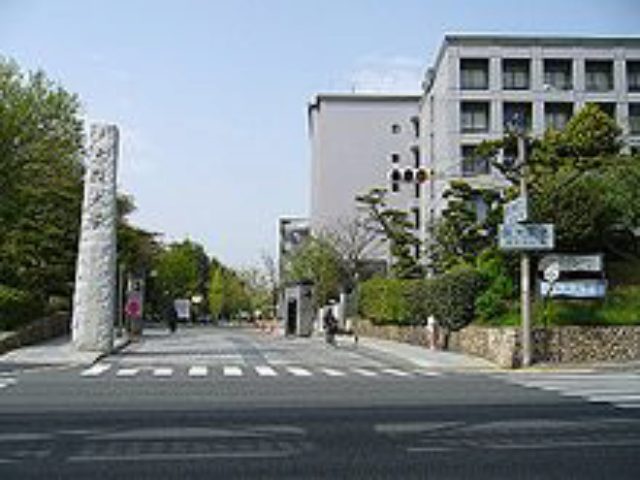 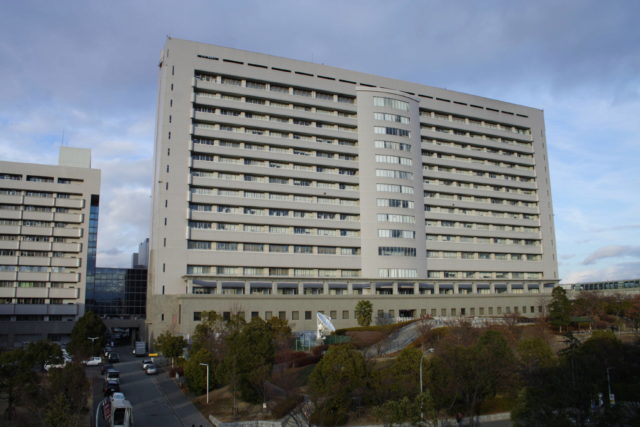