Pennsylvania State University, commonly referred to as Penn State or PSU, is a public research university which was started in 1855 in the state of Pennsylvania, USA. Penn State is a high ranked college and is often considered as a Public Ivy League in America. Since it’s an ambitious public university, it’s a hot favourite among Asians, especially Indians, as the tuition fee is quite affordable. Having said that, it’s quite difficult to make it to this university considering the number of applicants they get here. It ranks #71 according to U.S. News' 'Best Global Universities Ranking' list.

Hello
Can anyone help me finalising the university for MS Industrial Engineering between Penn State University park and NYU Tandon. Thanks.
Like
1 Comment
Shreshta Anil

University Selection
I have admits from Penn State University Harrisburg and University of Colorado Boulder for Masters in Engineering Management program. Which University should I go ahead with?
Like
1 Comment
Nikhil BJ

I have an admit for MEM in pennsylvania State University, Great Valley. Any thoughts and info about this?
Tell me all you know about the course, university
Like
1 Comment
Srimaniteja 1911 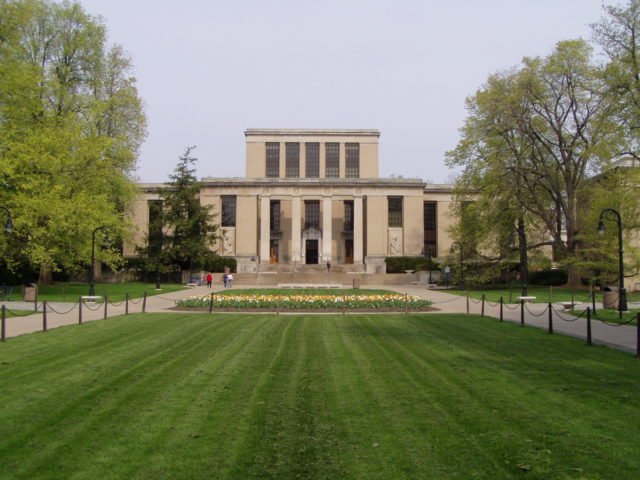 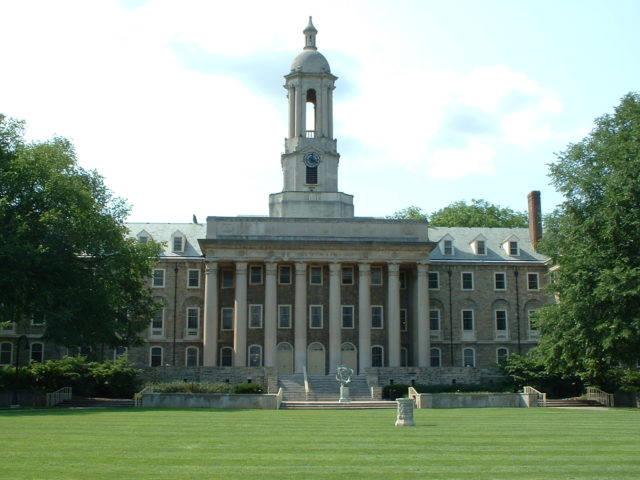