Students aspiring to travel to study in UK universities will have to wait longer as the country’s government has decided that there will be a delay in the processing of certain categories of visas, including student visas.

UK Visas & Immigration (UKVI), which is responsible for the country’s visa system as part of its Home Office, noted that priority and super-priority visa processing services for all applications from outside the UK will be suspended. The decision is likely to upset thousands of Indian students who are planning to study in the country in the coming months. It could also stall plans of students across the globe to study in the UK.

Why The UK IS Delaying Visa Processing

Russia’s invasion of Ukraine has impacted the world in ways more than one. The UK is now ramping up its humanitarian efforts to help Ukrainians in distress, and the UKVI has decided to prioritise processing of visa applications under the Ukraine Family Scheme.

The program is meant to aid people affected by the Russia-Ukraine war. This also means that UKVI will take longer to process applications for work, study and family visas.

There has been a change in the updated transit visa decision waiting times too. Transit visas are currently taking 6 weeks on average to process instead of the 3-week service standard.

How Much Time Will It Take To Enter the UK?

Students applying for a UK study visa are now likely to get an update about their application within three weeks of appointment at the visa application centre or via ID Check application.

However, as of now, there is no clarity on how much time it will exactly take to get entry into the UK. Those who have already availed these services and are currently awaiting a response, can get clarity from UKVI or the institutions they have applied to.

In what could be another hiccup for students, the UK has also introduced new immigration application fees effective April 6, 2022. With the latest revision, students and their dependents from outside the UK will have to pay £363 instead of the earlier fees of £348.

For short-term student visas (English language), applicants will have to pay £200 as opposed to £186 earlier. Also, visitor visas for 6 months will now cost £100, up from £95 previously, while for taking the priority visa service (effective May 10), applicants will now have to shell out £250 as compared to £220 earlier.

Meanwhile, permission to stay applications made in the UK from students will now attract a fee of £490, from £475 earlier. Last but not the least, students applying for the Graduate route will have to pay £715 instead of £700.

According to data from the Indian government, around 55,465 Indians were enrolled in UK universities, as of July 2021. One of the major goals for the UK is to enhance the international student experience from application to employment and this is also defined in its International Education Strategy 2021. India is one of the priority countries for the UK and students can hope that these measures are only temporary.

However, it is important to note that the student visa processing is not suspended completely as the applications will be processed, though it might take longer than usual. 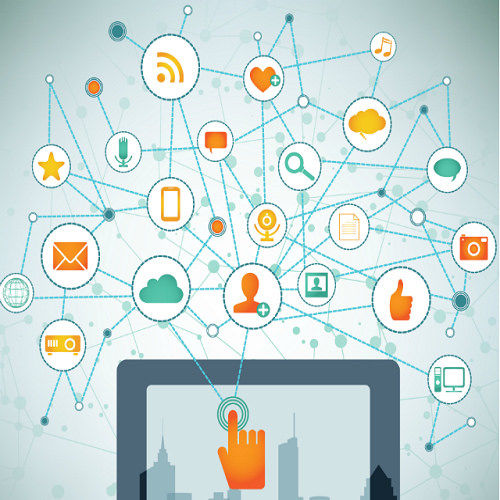 Do's and Dont's for VISA interview