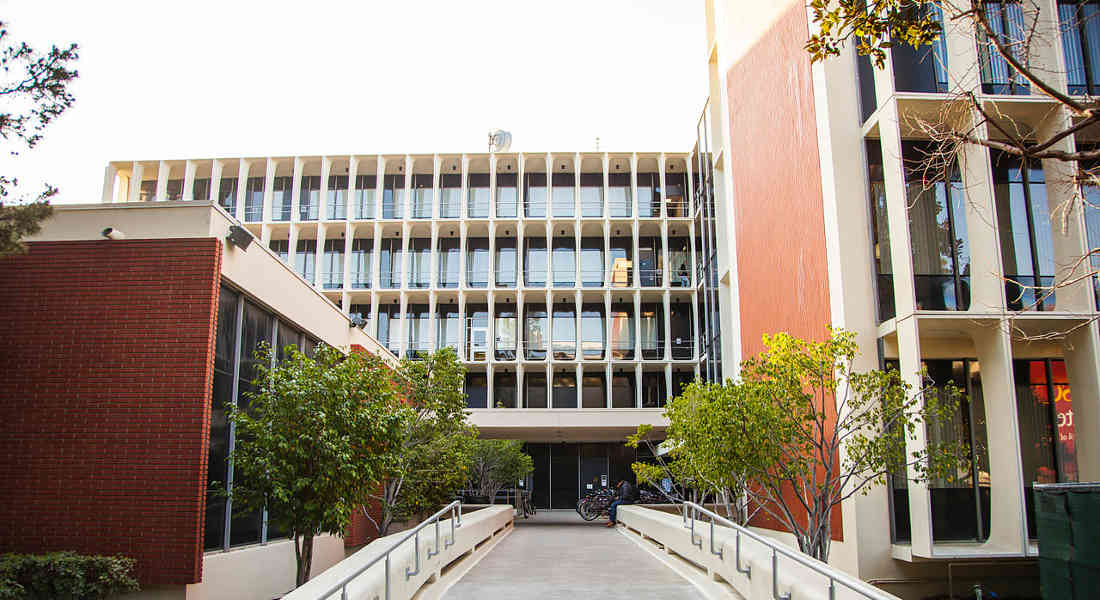 This past week, the Viterbi School of Engineering at the University of Southern California (USC) was ranked as one of Top 10 in the Graduate Engineering Program Rankings according to the 2020 U.S. News & World Report (USNWR). In these same rankings, USC Viterbi also makes the list of top 5 private engineering schools in the United States.

The USC Viterbi School of Engineering is an important part of the University of Southern California, a rapidly ascending university. This year, USC was ranked 17th by the Wall Street Journal. USC regularly ranks either first or second in the United States as a destination for international students.

About the USC Viterbi School of Engineering

USC Viterbi offers 58 masters programs and 13 doctoral programs, 45 distinct research centers, with annual research expenditures of more than $200M and 188 full-time tenure track faculty. It counts more than 65,000 living alumni worldwide, who are part of the USC “Trojan Family.” The university has offices in various countries and more than 100 alumni regional chapters.

In India, USC’s has consultants in Mumbai and Bangalore.

USC Viterbi Dean Yannis C. Yortsos, who has been serving as the school’s leader since 2005, has made attracting global talent a top priority. He has advocated the importance of a “growth-mindset” for all engineering students in today’s rapidly changing world. This has spurred the addition of new curriculum, programs, and activities, as well as cross-disciplinary collaborations with many USC departments and schools outside USC Viterbi.

The notion that engineers as scholars can be agents of innovation in areas not traditionally associated with engineering is paramount to the philosophy and vision of USC Viterbi. This idea, called “Engineering Plus,” has resulted in the cultivation of centers such as the Center for AI for Society with USC’s Suzanne Dworak-Peck School of Social Work or the center focused on the integration of technologies in educational settings a partnership with USC’s Rossier School of Education. It supports the notion that engineers are not only integral but fundamental to developing new and innovative solutions for global challenges.

This concept is ever more visible at one of the university’s newest signature research buildings: The Michelson Center for Convergent Bioscience. It is in this center, in which engineers, computer scientists, biologists, chemists and scientists and scholars from medicine are trying to tackle the world’s diseases.

Beyond various research centers, USC Viterbi has launched a focused initiative on diversity and has pioneered with many other engineering schools across the US to ensure greater diversity on campus. USC Viterbi has the largest number of female engineering graduate students in the US. Female scholars are supported through various campus groups and more formal programs like USC’s Women in Science and Engineering.

Opportunities at USC Viterbi are not limited to campus collaboration and scholarship. California has long been a global hub for entrepreneurship and innovation, and Los Angeles has been named multiple times as one of the top startup ecosystems in the world. 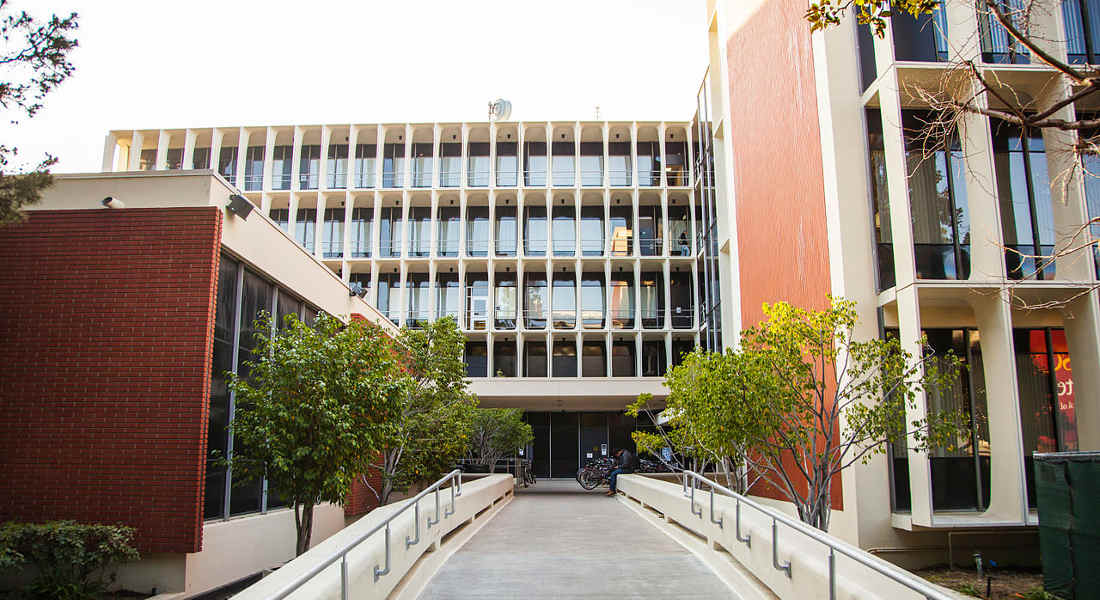 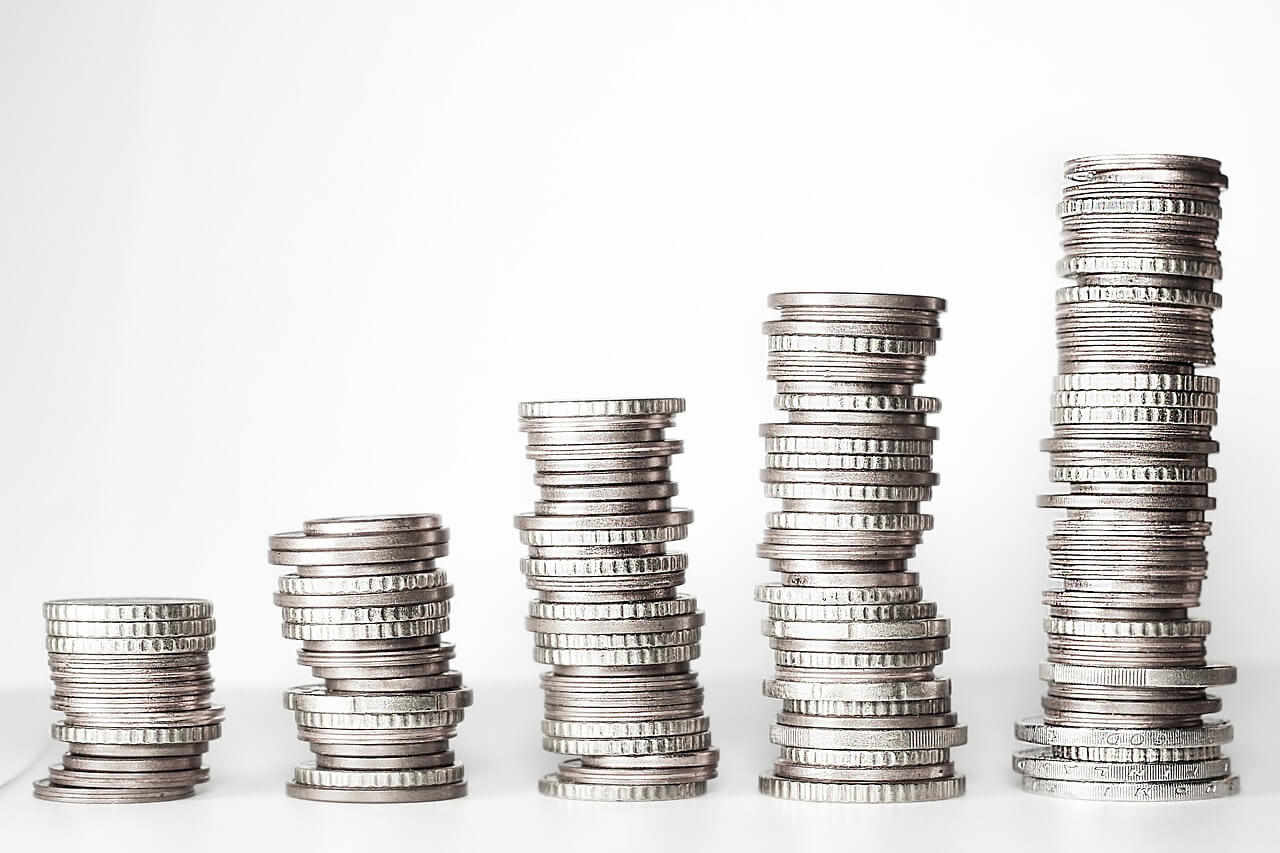 University of California to raise Tuition Fees for International Students