The Philipps University of Marburg founded in 1527 by Philip I. Landgrave of Hesse is one of Germany's oldest universities and the oldest Protestant university in the world. Now a public university of the state of Hesse and without religious affiliation, the University has about 25,000 students of which about 12% are international, the highest percentage in Hesse. The University offers an International summer university programme and offers student exchanges via the Erasmus programme. 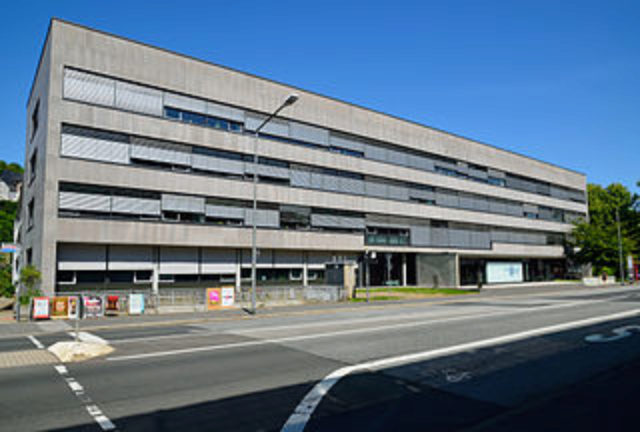