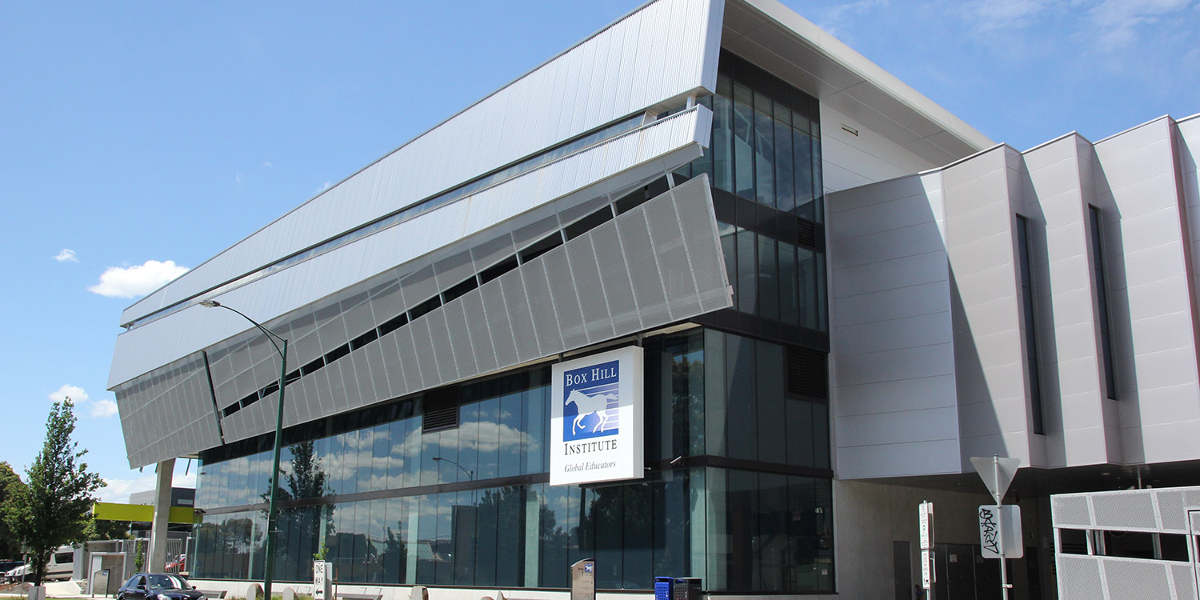 BOX HILL INSTITUTE was created and started operations in 1924 precisely on the 4th of September. The institution is the successor of two schools - the box hill area technical schools and the Box Hill Technical School. The two schools operated as separate colleges until 1984 when they both merged and became the Box Hill College of TAFE and then later after a few decades their name was finally changed to Box Hill Institute which it stills bears.

Today, all of the institute's programs and courses are accredited and acknowledged nationally and internationally; also the institute is ranked as the 4th best in the world by the QS Graduate Employability because of the great percent of its graduates who get employment immediately after graduation.