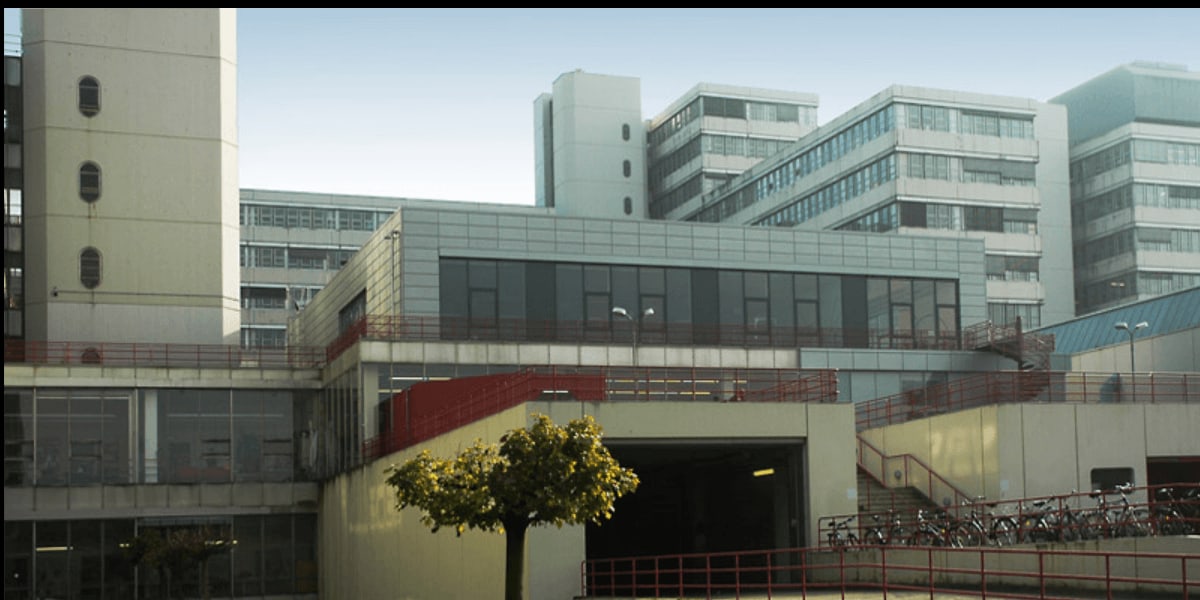 The university has been ranked by different organizations. The ARWU World ranking places the university at 401-500, Leiden World ranked it at 655; THE World places it within 201-250, USNWR World at 529, while QS World between 701 and750. Bielefeld University was ranked 22nd in the world by the Times Higher Education (THE) Young University Rankings in 2017.

The University of Bielefeld is located in the west of Bielefeld next to the Teutoburg Forest. Bielefeld was a linen-producing town, and in the early periods, the Town's Savings Bank issued money made of linen, silk, and velvet. Bielefeld houses the manufacturers of home appliances and various heavy industries. Other companies include Dr. Oetker which produces food, Möller Group which produces leather products and plastics, Seidensticker which produces clothing and textiles and Bethel Institution. Intercity trains that runs between Cologne/Bonn and Berlin makes a stop regularly at Bielefeld. The nearest airport, Paderborn/Lippstadt, is about 50 kilometers southeast of Bielefeld.

The main building, which comprises of all the faculties and institutes, as well as the large library, is a functional concrete structure, typical of the 1960s. The University Sports center offers more than 60 different kinds of sports on Campus. In the university computing center terminals with internet access are available to the students. Apart from this, every faculty has its own computers. The lecture rooms are made available for lectures and they are well equipped with the necessary equipment for a satisfying lecture. The library is one of the largest in Germany. It houses large volumes of books and materials needed by the students for research and information.

The university has a pivotal service for international researchers and their families which provides information on a wide range of non-academic issues such as accommodation, visa and residence requirements, health insurance, language courses, as well as general information about Bielefeld University and the Bielefeld area. Also, several accommodation options are available outside of campus for those who prefer to stay outside the campus.

The university unites almost all its faculties and services under one roof which creates an atmosphere for interfaculty networking, cooperation, and new friendships. The university has a balanced faculty to staff ratio of 1.10 comprising of 1,387 academic staff, 1,100 administrative staff and 24,255 students.

According to the QS World University Rankings which is one of the top international rankings that measures the popularity and performance of universities all over the world based on the impressions of higher education experts, companies who hire graduates, and teaching quality, the University of Bielefeld ranks 701. This shows that the university graduate has a high chance of getting jobs after leaving the university.