Spain is, without a doubt, one of Europe's most popular tourist destinations. Spain is a lovely country with a long history and rich culture, famed for its architecture, food, and excellent climate. It is located on the Iberian Peninsula and is surrounded by France and Portugal.

The country is divided into several semi-autonomous areas, each having its own culture and, in some instances, language. From beaches to high mountains, any scenery may be found in Spain, along with climates to match. There are old and modern universities in every corner of the country that you can select from in large and small communities. Apart from its location, there is another aspect that makes the country worthwhile, the cost of studying. For international students, the cost of studying in Spain is more affordable than in other countries.

A Quick Overview Of Cost Of Study In Spain

The total budget for education in Spain is divided into three categories: public money provided by the state, autonomous, and local governments; private funds provided by families; and, to a lesser extent, private institutions. Rather than the recipient of the services, the ultimate funding agent's public or private nature decides whether education spending is considered public or private. In Spain, public funds provide roughly 80% of education spending, with private sources accounting for 20%.

When it comes to the cost of studying in Spain, it is pretty affordable. The cost of study in Spain for Indian students is low compared to other countries, and Spain has some of the lowest tuition fees in Europe.

The cost of living in Spain varies by region, but it is possible to live well in Spain on a student budget. Food is inexpensive and of good quality, and there are many low-cost designer apparel stores. Accommodation in large cities such as Madrid and Barcelona, on the other hand, can be costly.

Tuition Fees of Universities in Spain

Universities in Spain completely depends on the type of university it is. It also determines if it is a tuition-free university in Spain for international students.

The average cost of university in Spain for undergraduate programs is:

If you withdraw from the program and re-enroll, your tuition rates will increase. For an undergraduate degree in engineering, for example, University Carlos III de Madrid costs 24,55 EUR/ Rs 206408 per credit, 45,25 EUR/ Rs 380447 for a second enrollment, respectively. Social science and humanities degrees are less expensive.

Since there are no government-imposed caps on tuition fees for university-specific degrees, each institution is allowed to charge whatever it wants.

Cost Of Living In Spain For International Students

The cost of studying in Spain isn't the only thing you need to consider, but the cost of living too. Spain is an affordable country, but still, you need to have a financial backup.

When it comes to accommodation, it depends on the region you are residing in. While studying in Spain, overseas students can generally choose between two types of housing:

Suggested: Complete breakdown of cost of living in Spain for international students

Miscellaneous Costs to Study in Spain

How To Manage Expenses in Spain?

For students seeking financial assistance with their Spanish studies, there are several choices. Loans, scholarships (including those granted by the Spanish government), and various grants are among them that cover Spain tuition fees. Some of the grants and funding available cover the cost of studying in Spain.

Suggested: Learn about best scholarships to study in Spain

Having complete knowledge about the cost of study in Spain will really help you in seeking admission for higher studies in Spain. To have a clear idea about how to move ahead with your application process to study in Spain, get in touch with our Yocket counsellors!

Ques. Is it expensive to study in Spain for international students?

Ans. Not much! The cost of study completely depends on the location, type of university, and the university you are studying at.

Ques. How much will it cost for an Indian student to live in Spain?

Ans. The cost of living in Italy is quite high. In Italy, the entire cost of living for students ranges around 900 EUR/ Rs75669 per month, which includes housing, food, public transportation, and local travel or leisure.

Ques. Is studying in Spain free for international students?

Ans. EU students can study for free in Spain if they enrol in a Spanish university. Even if you have to pay tuition, international students' undergraduate costs at public colleges in Spain are affordable, around 1,280 EUR/ Rs 107618 per year.

Ques. How much money will you need to live in Spain?

Ans. In Spain, you may retire comfortably with a good amount in balance. Of course, you may live in Spain on a budget that also includes your other expenses.

Ques. Are there good universities in Spain for students? Scholarship And Financial Aids Can Make Your Ms Cheaper 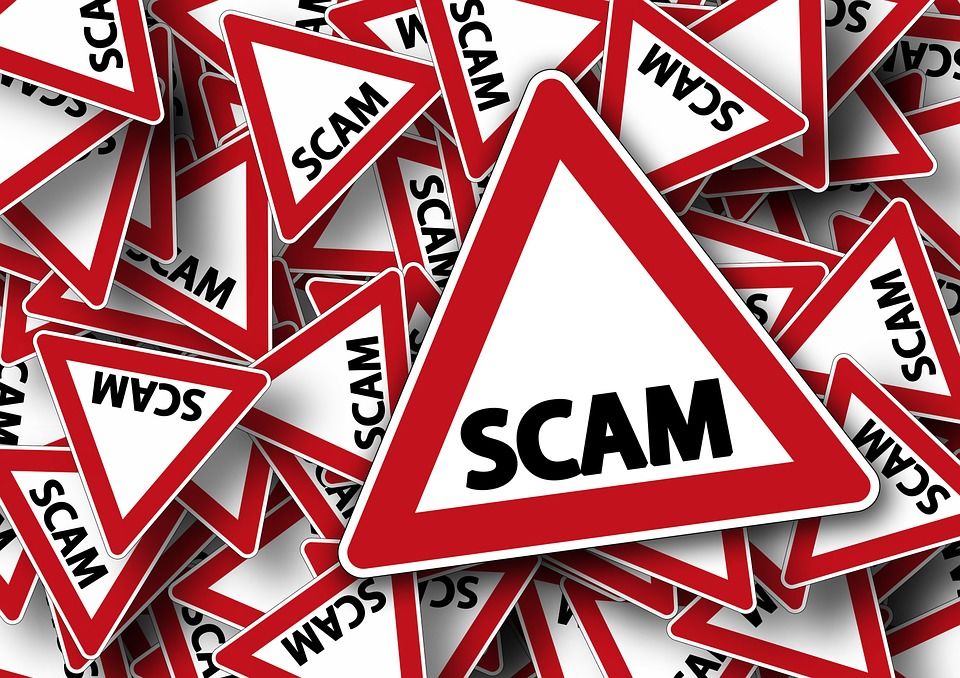 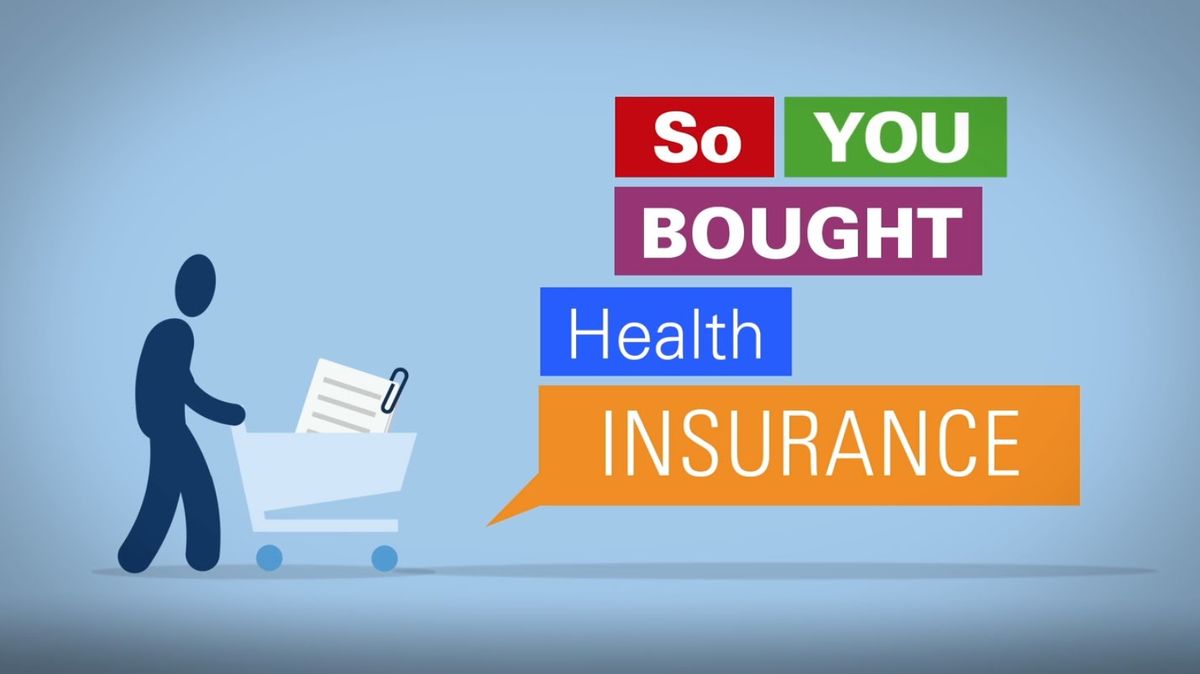 Buying Student Health Insurance – From India or US