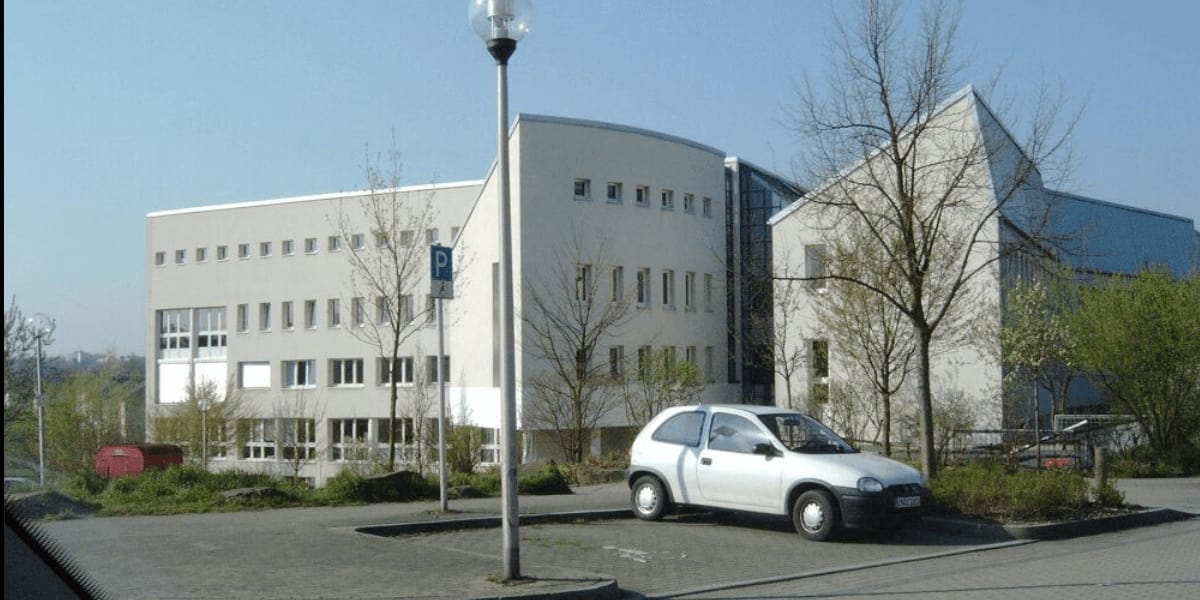 Witten/Herdecke University is a not-for-profit, not free-for-all, and a state-endorsed institution of higher learning based. It is situated in Witten, a location in the North Rhine-Westphalia state of the Deutsch Republic. It was established in 1982. Most universities are a free-for-all in nature, until the inception of Witten. Hence, Witten has cemented its place as the premier German individual or group owned institution of higher education learning, whose affairs are not directly managed by the government.

The academic and research-based rankings of Witten has been encouraging even with the fact that it is a private institution. According to the CHE University Ranking, respected for being the most inclusive and comprehensive ranking of higher institutions in Germany, Witten was recognized as having a superb study condition coupled with a package of excellent career plans for its scholars. Its College of Humanities ranked amongst the outstanding 10 best schools in Germany. 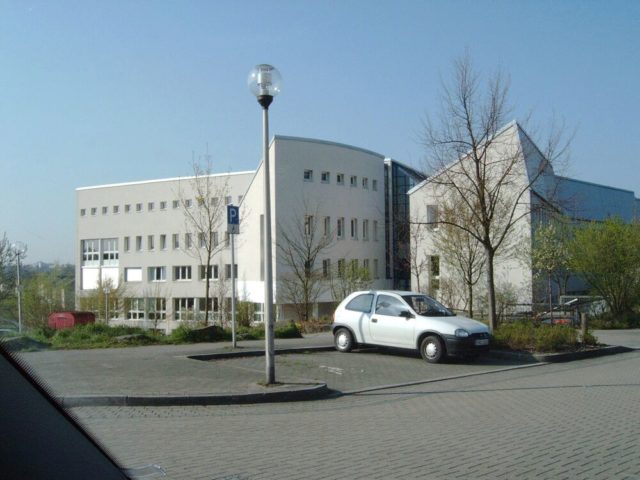