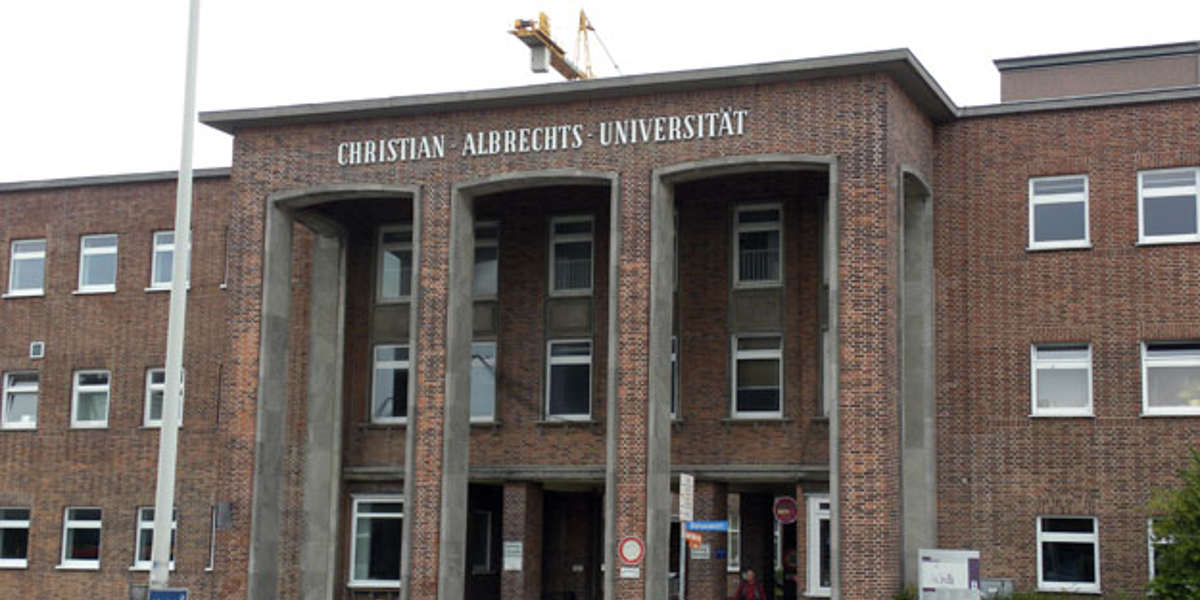 Kiel University (also known as Christian-Albrechts-Universität zu Kiel, CAU) is a public university in the city of Kiel, Germany. It was founded in the year 1665 as the Academia Holsatorum Chiloniensis and has approximately 27,000 students today.

Kiel University happens to be the oldest, largest, and most prestigious in the state of Schleswig-Holstein. The school has a life long reputation for its excellent teaching and research activities. As a matter of fact, its alumni, faculty, and researchers have won 12 Nobel Prizes. More so, Kiel University has been a member of the German Universities Excellence Initiative since the year 2006. According to CWUR 2016, Kiel University ranks 230 among world's best universities and 18 nationally.

Kiel University is located in Kiel, Schleswig-Holstein, Germany. Kiel is the capital and most populous city in the whole northern German state of Schleswig-Holsteinwith. The city has a large population of 249,023.

Kiel lies about 90 kilometers north of Hamburg. The city is one of the major maritime centers of Germany. It features a variety of international sailing events, including the annual Kiel Week, which stands as the biggest sailing event in the world. Interestingly, kiel serves an important sea transport hub. From here a good number of travelers ferry to Norway, Sweden, Lithuania, and other countries.

The city is lively and features several shopping malls, stores and retail outlets for easy shopping. For instance, there is a street called "Holsten Street" which is one of the longest shopping streets in Germany. More so, Kiel features a number of museums, including geological, zoological, historical, fine art, military, and industrial museums. The city is situated near the sea and thus, has some beaches to visit in spring and summer such as Strande, Möltenort Kiel-Schilksee, and Laboe.

Kiel University has several buildings and other infrastructures on campus. These infrastructures were designed to provide facilities for excellent teachings, research works, and other academic activities on campus. The lecture rooms are fantastic. They are large and fitted with several teaching aids in other to make lectures more effective. Also, the university has several laboratories and workshops were high capacities scientific discoveries and innovations have been taking place. They are highly functional and are well equipped.

The university library is quite impressive. It has countless numbers of published books and journals. The library environment is calm and free of noise.

Kiel University provides several housing facilities for students studying at the university. There are a variety of housing options available to students, such as the university’s dormitories, public housing, as well as a rented private apartment. Interested students are expected to visit the internet pages of the students union where they will be provided with information for accommodation for students.

Kiel University has an undergraduate faculty to student ratio of 1:22, comprising of 1,162 academic staff and 26,735 students. There is a total of 1,129 administrative staff. The academic staff consists of highly skilled professionals in their career and they include a good number of professors, associate professors, senior lecturers, and other lecturers.

Securing a job after graduating from Kiel University is quite easy due to the excellent reputation of the school. As a matter of fact, the university also provides jobs for students even while they are still school. Each year, current vacancies are advertised at the CAU where viable positions are made to interested students.