Loyola Marymount University (LMU) is one of the top-rated Marymount research institutes in Los Angeles, California. it was established in the year 1865 and later became a merger of two schools-Loyola Loyola College and Marymount College in the year 1933.

The university offers 55 minor and 61 major undergraduate degrees and programs. These programs are administered under the following schools and colleges: College of Business Administration; Bellarmine College of Liberal Arts; College of Communication and Fine Arts; Frank R. Seaver College of Science and Engineering; School of Education; Loyola Law School; School of Film and Television.

LMU has affiliations with AJCU, ACCU, and NAICU.

The university was ranked 136th in the nation among 650 colleges by Forbes in 2017. The U.S. News & World Report in its ranking of best colleges placed the university 8th in Best Undergraduate Teaching, 3rd in Western Regional Universities, as well as 2nd for Veterans.

Profile Evaluation
Hello everyone, I'm planning to pursue masters in Germany. My desired courses are life sciences related courses such as microbiology/Biochemistry/immunology or molecular medicine Below are my detail... Show more
Like
Comment
Harini S 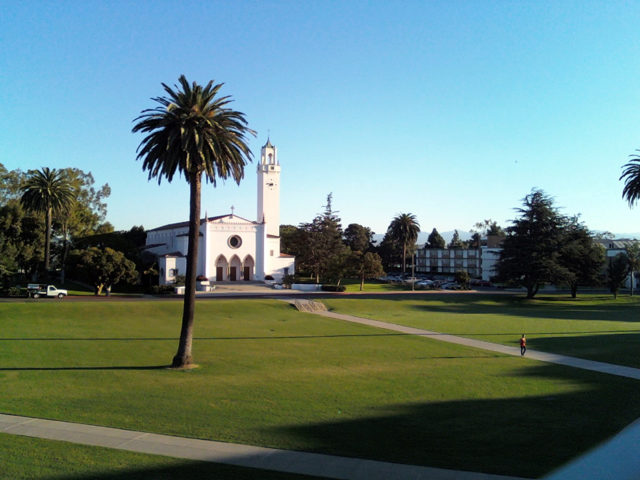