Chiba University was established in 1949, unifying several regional former national colleges and schools such as Chiba Medical College and Chiba Normal School. Its fundamental mission since then has been, as encapsulated by the inscription on the University Bell, ad altiora semper (always towards the higher), to equip students with the ability to make mature and informed judgments while nurturing and guiding their creativity. Pursuing their goals of excellence has resulted in Chiba University becoming one of the leading academic research centers of Japan. 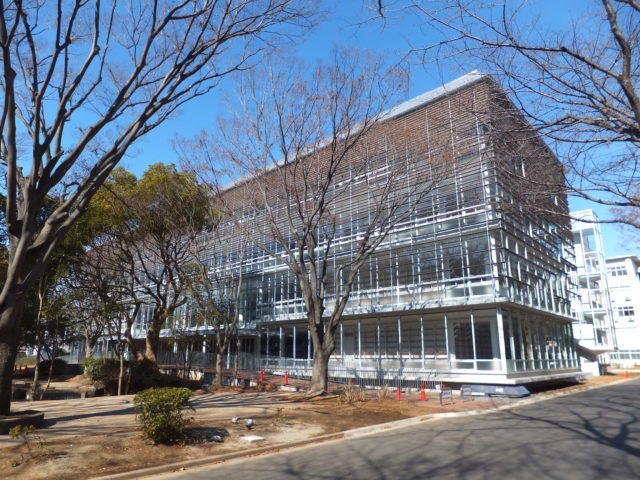