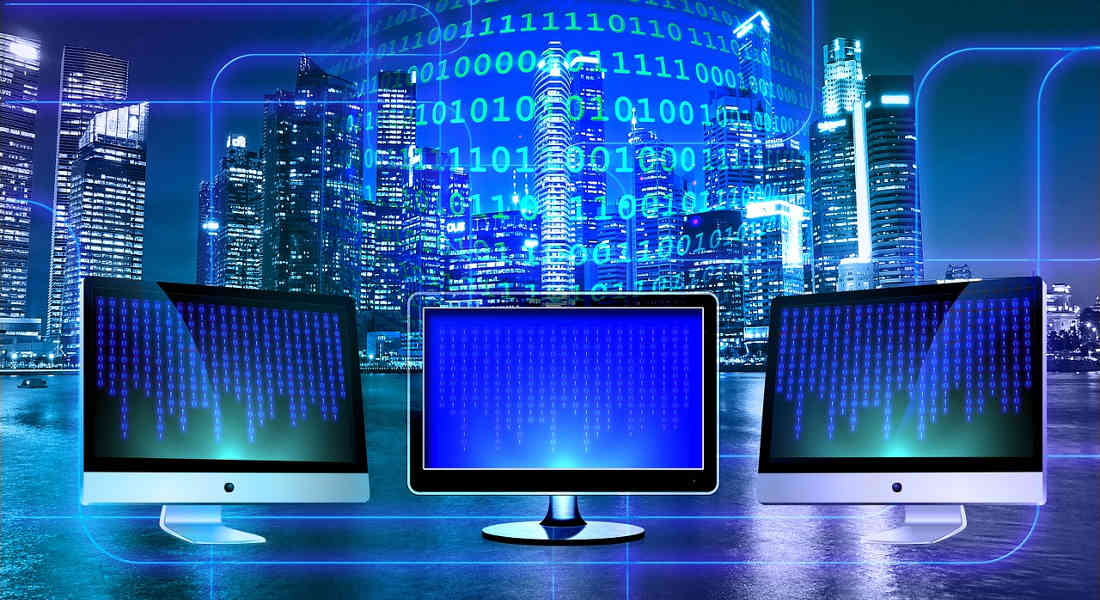 With an ever-increasingly digitalized world powered by advancements in the world of computing, there is a proportional growth in the need for engineers with the appropriate skillset who can contribute to software and hardware aspects of a computing system. In India, the lines between the two are somewhat blurred with most colleges offering an undergraduate degree in computer science and engineering. However, as students begin planning a specialization at masters or Ph.D. level, it is important to understand the difference between Computer science and Computer engineering which can allow one to determine the correct career path for themselves considering the overlap between the two fields.

What is Computer Science?

Computer Science as a study abroad career choice is a field derived from applied mathematics and is much more software-oriented as compared to computer engineering. Under its umbrella, one can focus on specializations such as computing theory, algorithms, programming languages, operating systems, computer architecture, networking and cybersecurity as well as the artificial intelligence. A computer scientist is not expected to be well-versed with computer hardware but have a deep understanding of the principles and fundamentals of computing. Most universities have a dedicated computer science department with a focus on multiple areas – on average, they have the most competitive application process out of all the departments. This track offers the greatest freedom in terms of choosing your specialization and as mentioned by the University of Waterloo, is the least structured among related courses.

What is Computer Engineering?

Computer Engineering as a study abroad career choice can be viewed as stemming from an amalgamation of computer science and electrical engineering. It offers students to study and explore both the software and hardware aspects of a computing system – it aims to develop an understanding from both perspectives and allows the students to contribute to both hardware and software development as well as their integration. Key fields of studies include embedded system design, electronics circuit design, computer architecture, and design in addition to topics from computer science. In the Indian education system, an undergraduate degree in Electronics & Communication/Electrical & Electronics can cover most of the fields mentioned above. This branch is offered by the Electrical & Computer Engineering department within the Engineering school at universities such as the Georgia Institute of Technology, the University of Illinois at Urbana–Champaign amongst others.

Another interesting course related to the field of computing is software engineering. This allows you to focus on different aspects of software development, production, and maintenance which are also the primary responsibilities of a software engineer in the industry. This degree is usually offered by either the Computer Science or Electrical & Computer Engineering department in some cases. Although it offers lesser flexibility as compared to a degree in Computer Science, it offers exciting and rewarding careers in the industry.

As mentioned, computer science and computer engineering share a great overlap which is recognized by universities as well as the industry. You may be in a dilemma, which to select and go for, you can always lean onto Yocket Premium for a clear picture as we help you along the isle of job opportunities. Many of the courses as well as jobs are available to both degree holders and it usually comes down to individual skills and interests. The final decision to pursue either rests with you and the decision can be aided by carefully examining the flexibility offered by different universities in terms of courses offered for each course.

Why Should You Pursue MBBS In USA?