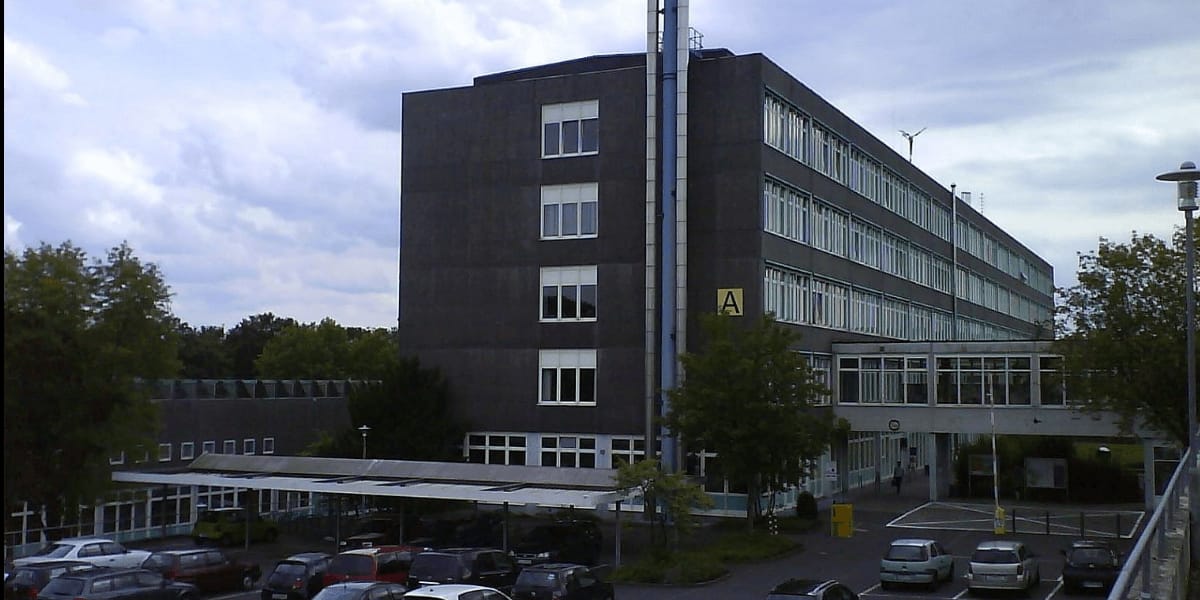 The University of Siegen, locally known as Universität Siegen, is an institution of higher learning based in Siegen, North Rhine-Westphalia. Siegen was established in 1972 and has a population of 18,618 students in the school by the year 2017. The institution is led by the combination of both a Chancellor and a Rector. The institution is also featured in both Urban and Suburban setting of the city of Siegen.

The university has just four faculties, offering a total of 126-degree programs. Though, established in 1972 and thus very young compared to most local and international peers, yet, it prides itself as the 49th and 708th best University, locally and internationally in respective order.