The US, Canada, Western Europe and Australia, New Zealand and Latin America have become the preferred destination for Indian students taking the Graduate Record Examination or GRE to get admission to graduate institutes.

With the second largest number of test-takers globally, Indian students have been leading the demand for the Graduate Record Examination or GRE. Scores of this popular standardised test are accepted for admissions to graduate programs in leading universities worldwide.

As the pandemic hampered global student mobility over the last two years, its impact on student applications to universities overseas and use of standardised testing by applicants has varied.

However, when it comes to the GRE, the trends reflect that Indians not only performed well, but were also upbeat about studying in a foreign country.

How Indians Performed in GRE?

Indian among top GRE test takers between 2016 and 2021, as per ETS data. Data from the Educational Testing Service (ETS) which conducts the test worldwide, shows while over 70,000 took the test in 2020-21, over 80% of them were in the age group 18-22. This is indicative that more Indians look for a foreign higher education qualification right after college.

Alberto Acereda, Associate Vice President of Global Higher Education at ETS, told Yocket: “From testing years 2017–18 to date, test takers in India indicated the greatest preference to study in the US, with approximately equal preference indicated for all US regions. When considering non-US regions of the world, GRE test takers in India preferred Canada, Western Europe and Australia/New Zealand and Latin America as destinations for study abroad.”

Why Do Indians Go For GRE?

India has the second highest number of students learning overseas despite the pandemic, with nearly 72,000 Indian students traveling abroad to study in the first two months of 2021, as per data from the Indian government.

GRE scores are accepted by thousands of universities across many countries, including institutions in the US, Canada, the UK, Australia and Ireland. These scores are accepted by more than 1,300 top business schools in the world, including Harvard University, the University of Chicago and Massachusetts Institute of Technology (MIT), for their master’s, MBA and other professional programs.

“The potential for using GRE scores for admission for many types of graduate schools, including business and law, and the large number of institutions who accept the test, make it a popular tool for helping students explore many different educational and career paths. If they are interested in studying abroad, having a GRE score helps institutions they apply to understand their academic preparedness for graduate school, especially if they are applying to study in a country where the institution might not be as familiar,” says Acereda.

The COVID-19 pandemic has impacted the education sector across the world. Market research reveals that while some students postponed their plans, others have been eager to take advantage of the increased opportunities and better admission chances at top universities. “While effects of the pandemic continue to make themselves known across the world, and as some regions begin to emerge from COVID-19, we have not seen evidence at this point that the popularity of the GRE has waned. In fact, we continue to see growth in India among those who opt to take the GRE test, both at-home and in test centres, to advance their education,” adds Acereda.

GRE And Other Aptitude Tests

The GRE General Test is the graduate admissions test that creates more opportunities for success by providing flexibility in which graduate and professional programs students choose to pursue. The test provides institutions around the world with an objective measure of graduate level skills to ensure that prospective students have the skills necessary to succeed in their programs.

As per Acereda, it measures a test taker’s verbal reasoning, quantitative reasoning and analytical writing skills which further demonstrates their level of preparedness for graduate-level education in graduate, business and law schools. The development, administration and scoring processes of the GRE test meet rigorous professional standards that are scientifically based and objective to ensure score fairness and validity. “The GRE test’s advanced adaptive design and features like ScoreSelect help students showcase their best scores to their dream schools. In addition, scores remain valid for a period of five years,” he explains.

However, there are various other exams that students can take to get admission into graduate institutes.

Also, there is the LSAT, which is taken by students aspiring to take admissions to law schools. Around 5,000 candidates from India had written the LSAT, out of a total of 6,000 registrations.

For medical students, the Medical College Admission Test (MCAT) is the most popular standardized test for admissions to graduate medical schools in the US, Australia, Canada, and Caribbean Islands. 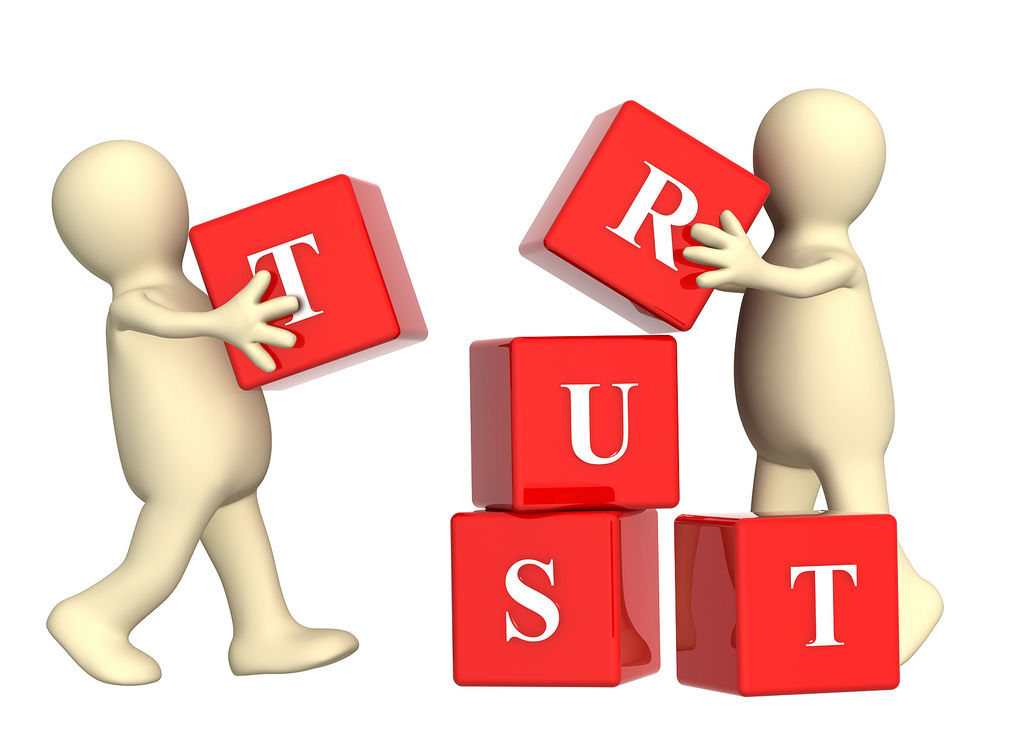 Can The Foreign Land Be Trusted? 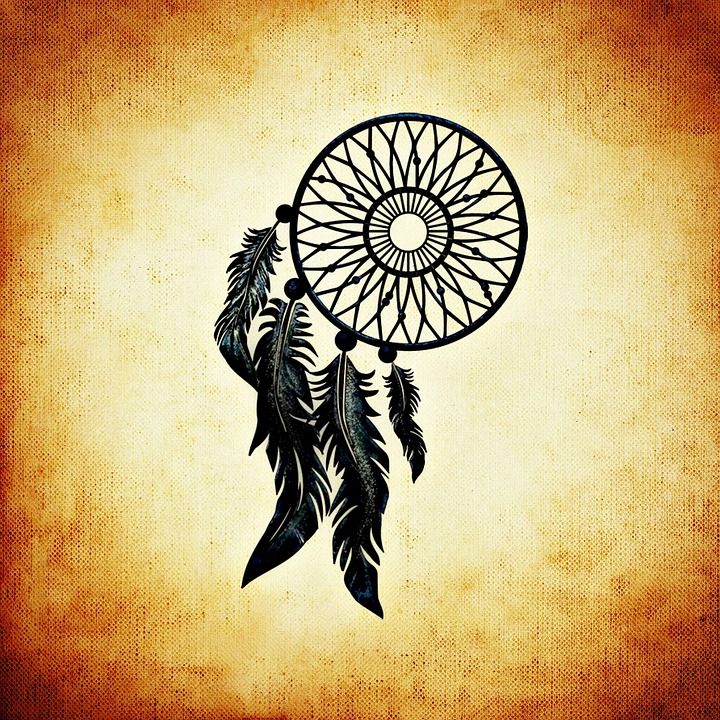 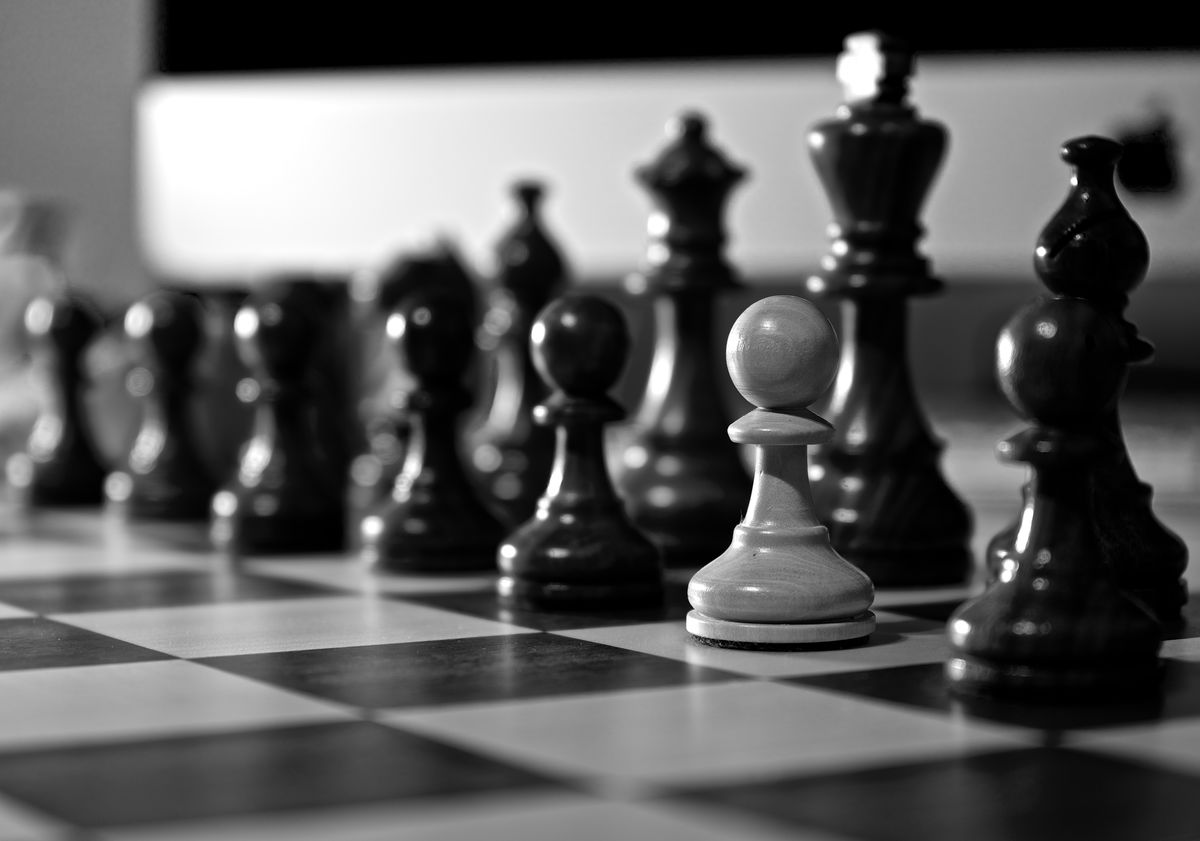