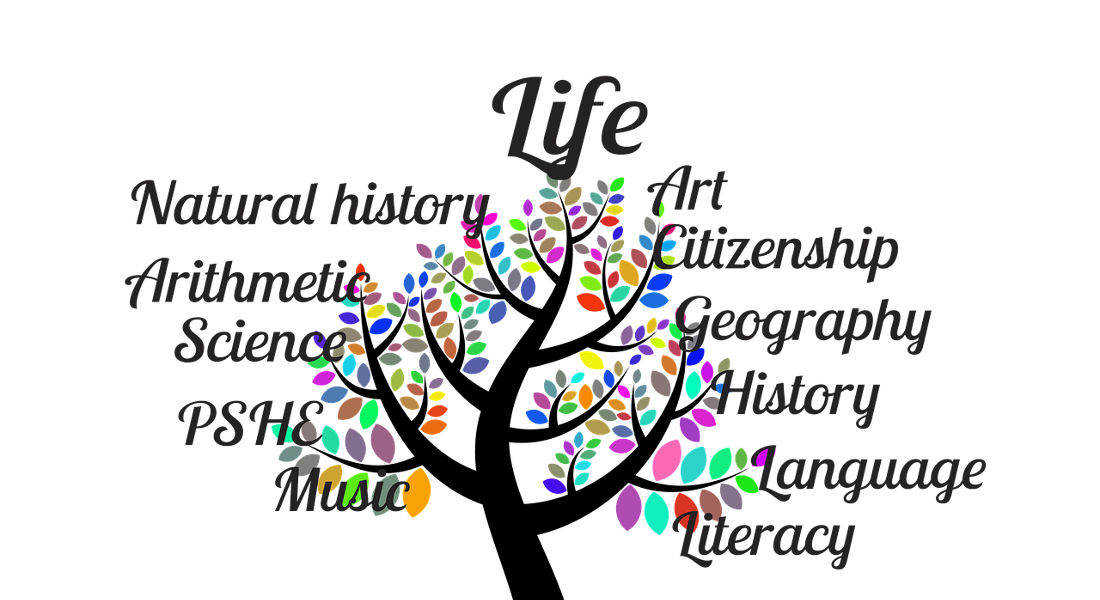 We often see people talking about the difference between their college studies and their career; they are sometimes apart like a person who has watched The Big Bang Theory and a person who, hasn’t. We then think, damn, genius you could not think to switch your branch in college if you ‘always’ wanted to code?

Now, in the United States, majors are what we call ‘branches’ in India. And switching majors is as easy as to make lemonade in the United States. Check Dr. David J. Malan for example. A young undergraduate majoring in government studies at Harvard (a small college next to another small college called MIT), one Computer Science class made him switch to Computer Science eventually becoming one of the top teaching faculties of the field in the world.

Take a look in your college’s ‘core’ branches: Electrical, Mechanical and Civil and you will see at least 10 wannabe coders some of which might be coding way better than the CSE/IT ones. Some Mechanical guys might want to switch to Aeronautical and Astronautical (AeroAstro) Engineering or Industrial Engineering and some civil engineering guys might want to switch to Environmental Engineering in graduate school. Some say it is very easy to switch majors: This is America, the land of choice. But some say, it is much tougher than it seems. This blog post talks of the possibility of switching branches and breaking some myths.

Yes, it’s possible. You can switch majors for graduate school. But these branches should be at least related by a factor. Universities are very specific that switching majors is allowed if the majors are related.

For example, the Department of Mechanical and Aerospace Engineering, North Carolina State University specifically states you need to have a BSE in mechanical/aerospace engineering or a closely related field like maths to be offered admission.

Now this may be a very small window for someone who wants to switch majors. But there are universities that have a different outlook also.

For instance, Georgia Institute of Technology (GaTech)’s Department of Computer Science states you only need a strong undergraduate background in Computer Science for the Master in Science (CS). That means, a biotechnology major who interned at a genomics research group coding genetic algorithms has an equal shot of success as a CSE major.

So, yes it is possible to switch majors for graduate school. You need to shortlist the right universities and state your capability in your proposed major in your Statement of Purpose. Fellas, this might seem like an impossible task because we don’t read instructions but do read the eligibility instructions on the Graduate School website of your dream university.

Is it always possible?

I am sorry to be so optimistic in the last topic but no: it’s not always possible. Despite having an awesome reason in your SoP and your more awesome work, it might not convert into an admit. The reason is simple: for every genius who balanced two majors like you, there are 100 applicants who majored in the same field and were able to show their mettle to the graduate committee. In this case, you need to see the acceptance rate of the department too (Again, look on the graduate school eligibility requirements).

The most important thing to understand here is to get the difference between your undergraduate major and your proposed graduate major. If you are an Electrical Engineering major wanting to switch to Electronics and Communication, it is totally possible.

Here, you might have something to say that goes by, “Mate, my friend studied Mechanical from a non-IIT/NIT and he got in Carnegie-Mellon University/ UT Austin/some top school’s computer science dept.” Yes there might be instances like that. I personally know some people like that. But think of it this way: for every such ‘success story’, there are 100 or more such applicants who got rejected. There are some plausible reasons why your friend got in:

I don’t mean to dishearten anyone, but luck factor always comes in for graduate admissions.

And getting an admit is the first step here. Switched majors might face problems while applying for a research assistantship, finding a job or applying for Ph.D. Unless the majors are not connected, there remains a challenge at every step of your career after you switch majors.

The next question you might have is “I have got 4 years or so of work experience in my desired field, can I switch majors?”

It depends. As I said, if those four years of work experience were implementing breach protocols at a rising CSE start-up and you intend to study information security in graduate school, you are a likely candidate despite your undergraduate major being Electrical engineering. But if you worked as a web developer in a big MNC and you intend to study deep learning in graduate school, it means the same (or sometimes, even less) than your Chemical Engineering undergraduate marksheet. Your work experience in case, related to your field of study would surely help your application propel on the top of the admit list.

As mentioned previously, it also depends on the university guidelines. Some universities think students switching majors in graduate schools might not cope up and may fail hence bringing in tight eligibilities.

One important thing you need to remember is after the whole process to end: when you arrive for the visa interview. You must be able to convince the interviewer why you are switching branches. One of the main reasons a visa application is rejected is because the candidate is switching majors and the visa officer thinks he/she is doing so as to find a job and eventually settle in States (which the person will be doing post-graduation).

So, that’s it folks. You have everything you need to know about before switching your major. Think of all the factors, and then think whether a graduate admissions board would admit you on your profile and whether you can provide a acceptable answer to the visa officer to approve your visa. And then, switch to another exciting field. Or remain in your original field; it’s as exciting. 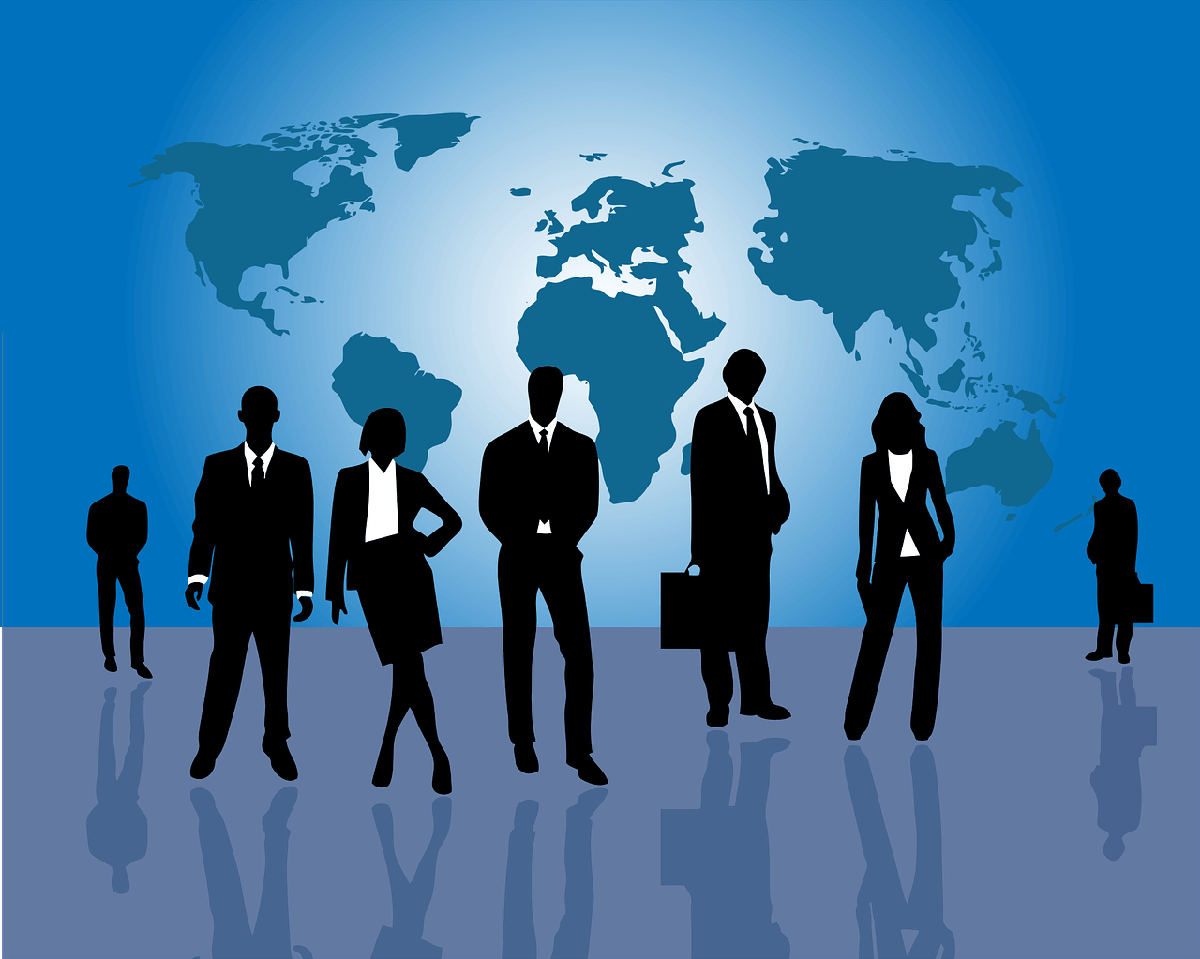 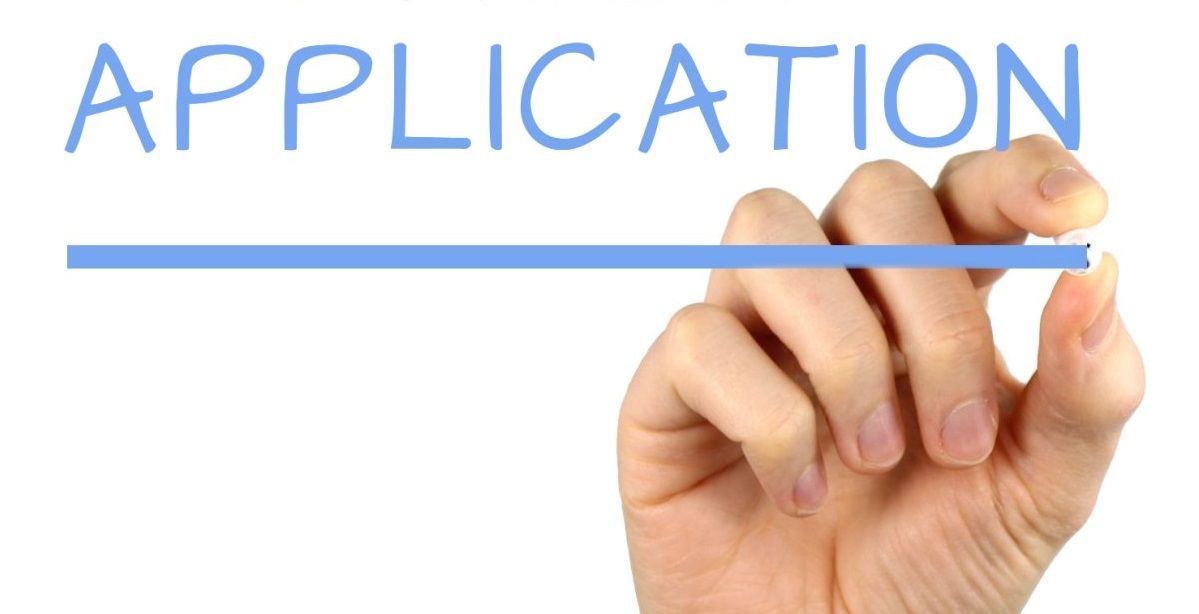 Steps To Get An Admit for MS 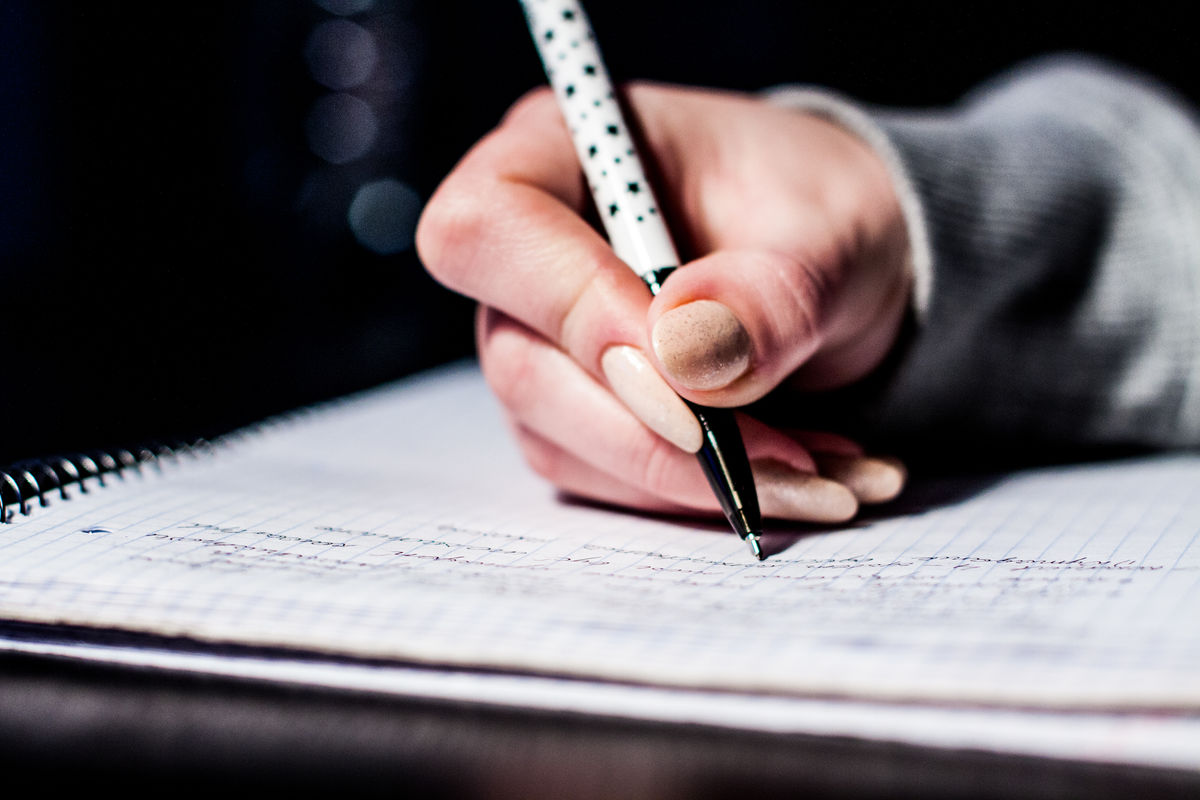