India as a country is multilingual. In spite of English used as the official language for business and most commonly used for academics, our national language of Hindi classifies India as a non-English speaking country. In order to prove our proficiency in English and to show that we are capable of understanding, speaking, writing and reading, we need to undertake a generic test for them to create a common ground for all applicants.

Since the beginning, there have been tests like Pearson Test of English (PTE), Test of English as a Foreign Language (TOEFL) and International English Language Testing System (IELTS) that are used to gauge an individual’s capability in English language at par with all international students.

Some students prefer taking up an IELTS exam rather than a TOEFL. It assists students in the areas where one may be skeptical about talking to a computer than a real person. The TOEFL being an internet based test may affect the score of another student.TOEFL was in particular taken up by universities in USA/Canada whereas IELTS and PTE in the UK. Today, these tests have become interchangeable and there is no restriction on the countries. The IELTS is accepted in the universities in the USA as well. In the UK, some universities might even forgo this condition or eligibility if the student has a good score above 70% in their English language subject.

In spite of all these points and times where an English proficiency test may not be needed, we would suggest students to go ahead with an IELTS test in order to give them leverage in their UK VISA procedures. It helps convince the VISA officer that you as a student would be able to go to their country and study the course in the original language without any hassles.

Is GMAT compulsory for MBA in Germany?
When thinking about pursuing MBA abroad first thing that comes to mind is the GMAT exam. But many abroad universities have waived off the GMAT. So is it also true for Germany? Can anyone provide insig... Show more
1 Like
1 Comment
Nandini Sugandhi

Hey folks, is it compulsory to give Gre and Ielts both?
4 Likes
7 Comments
Sanjana Nair

IS GRE COMPULSORY FOR THE STATES
I am planning on pursuing my masters in landscape architecture , wanted to knows is GRE necessary for admissions into architectural colleges across the states,or will IELTS enough?
1 Like
1 Comment
Articles you might like
View All 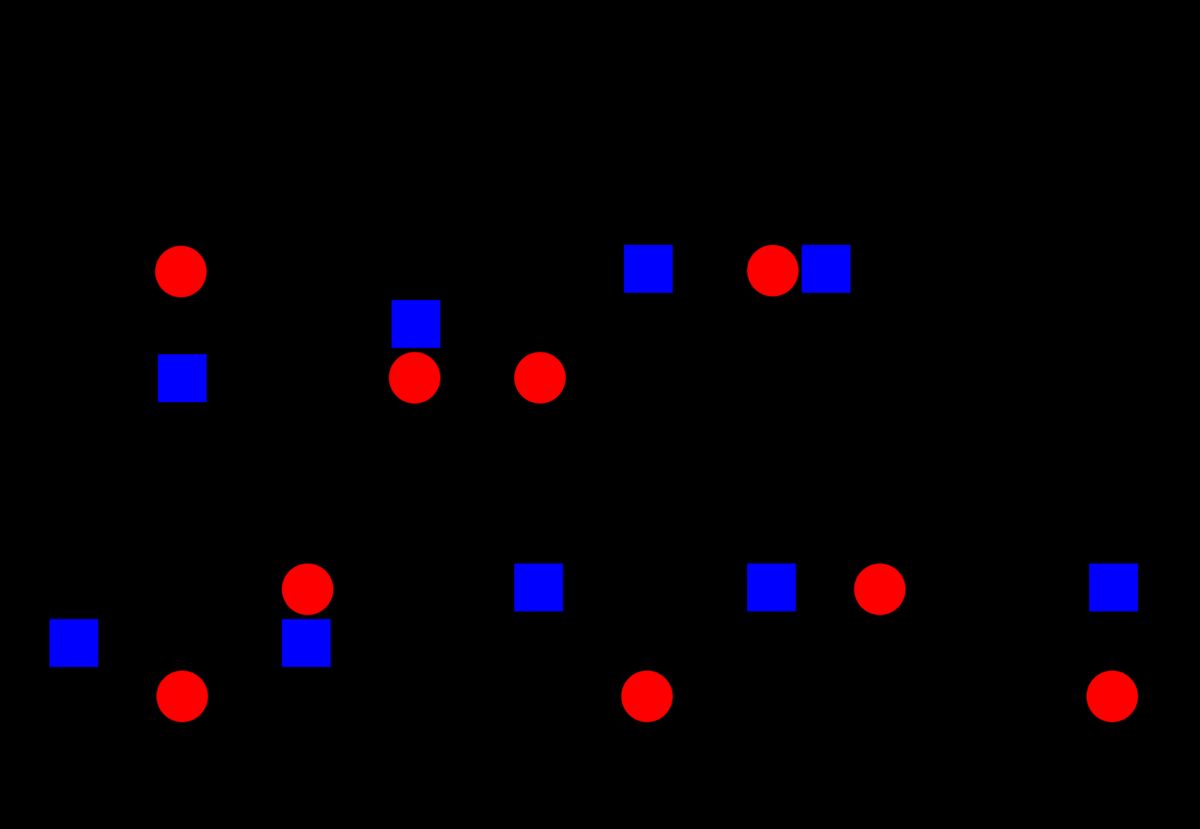 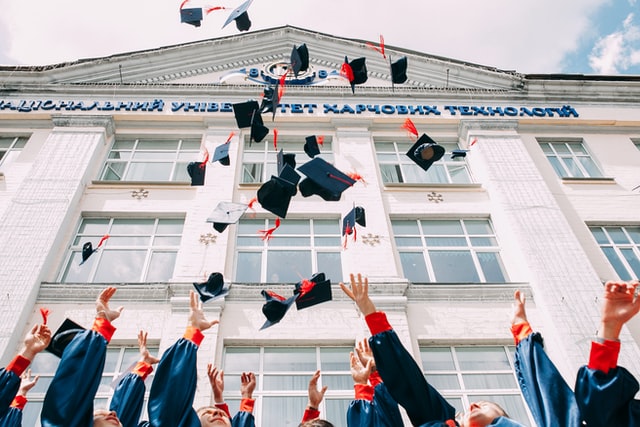 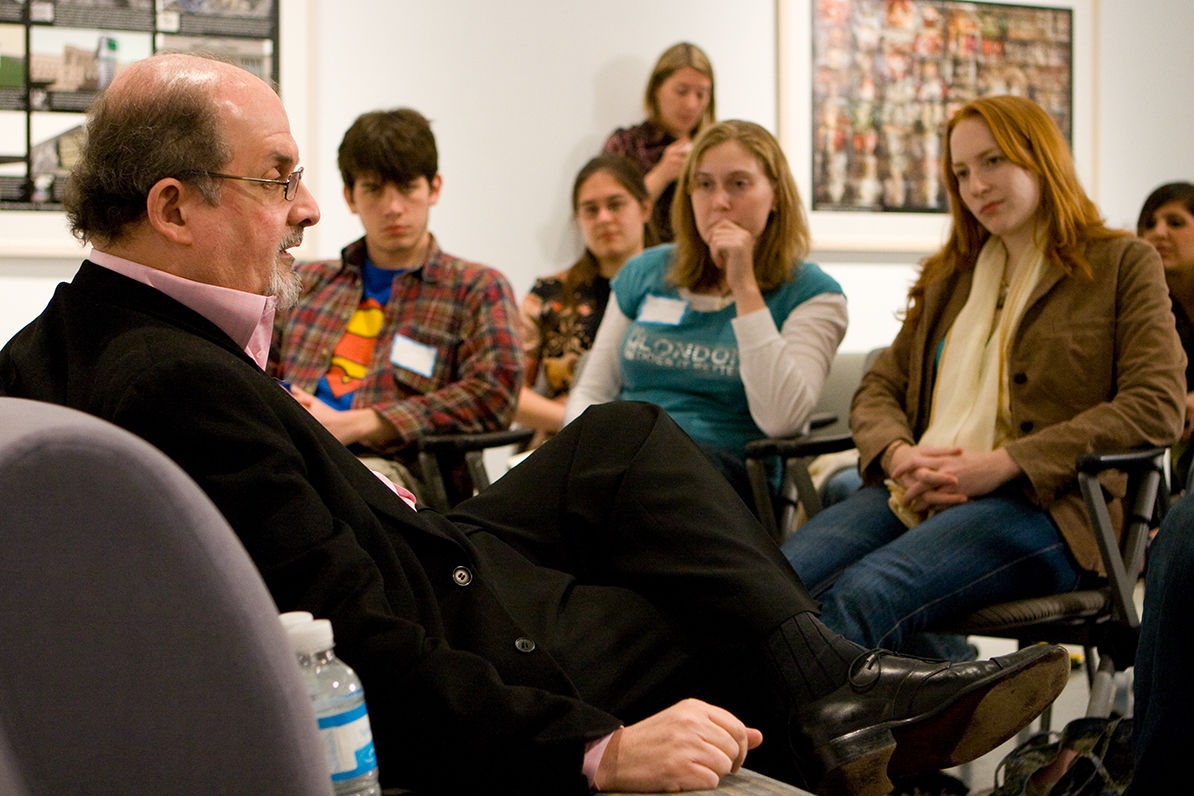