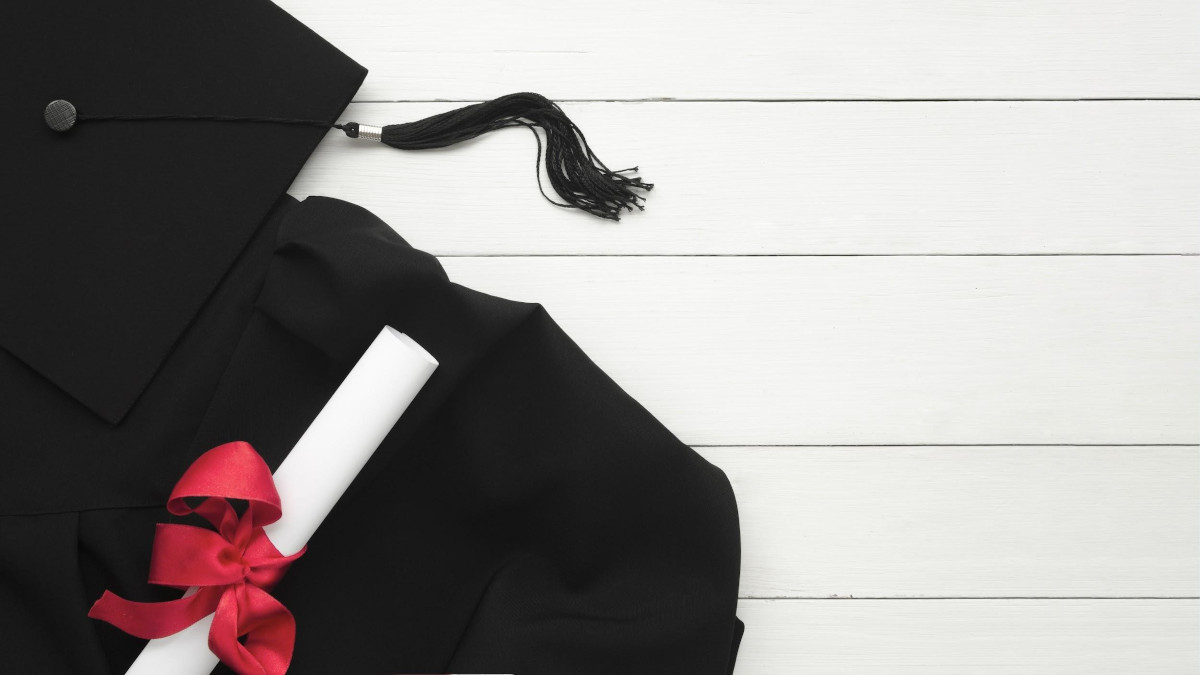 There are more than 1000 Universities in the world that are considered in the Times Higher Education and QS rankings. But, here in this article, we will be discussing not only one but the top 25 Universities in the world which are known for its all-rounder ratings! The Institutions which accept International students are spread across the world which makes it even more competitive. We know that you might be overwhelmed by seeing so many articles with different lists of Universities and hence, we came up with this article to help you streamline your thought process and focus in one direction by collecting data and stats from some of the renowned websites like Times Higher Education, QS Rankings, etc! Let’s dive straight into the list right now,

Getting into one of these Universities will obviously give your profile a premier touch but it’s not mandatory and choose a University which caters to what you prefer. Attending any one University among this list will guarantee you quality education and a rewarding career. But apart from the big names, it’s up to you to do the hard work, get placed in your favorite company, or pursue your research interest further. So, what are you waiting for? Book a free 15 mins consultation call and know more about education abroad! 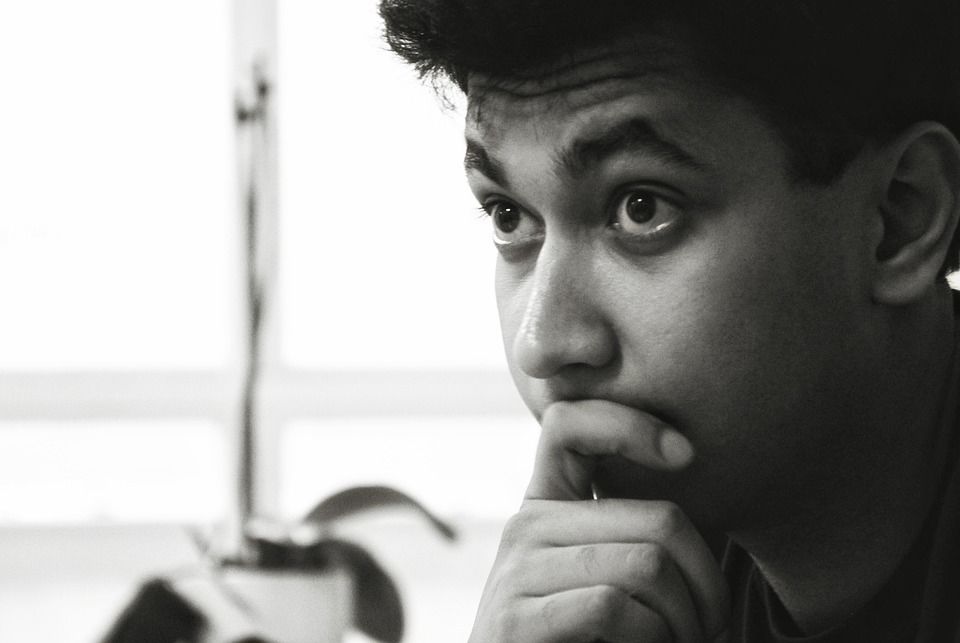