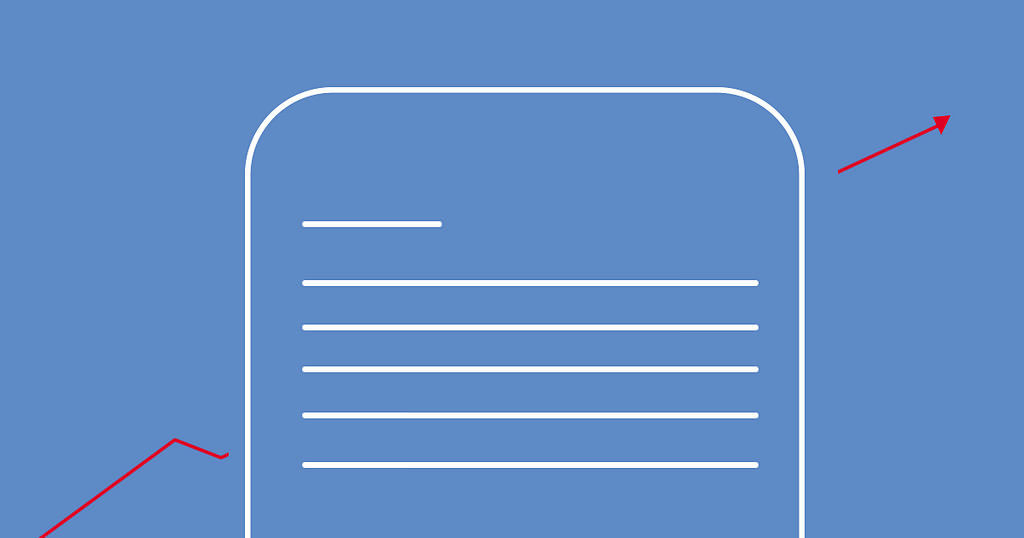 In the words of George Bernard Shaw,

Little learning is a dangerous thing, but we must take that risk because a little is as much as our biggest heads can hold!

My entire life has been inspired and moulded by those words, ever since I came across them... NOT. Heck I hadn't even read it till yesterday, but my overpaid counsellor tells me to include a quote in my SOP and explain how influential it has been over my miserable life.Now I'm sure the guy's a complete dumbass, but I'll stick to his advice anyway, given the desperate neurotic insecure engineering student that I am.So, now that I've made my first paragraph catchy enough (hopefully) to make you go through the thousand words of bull that follow let me make a (lame) attempt to try to trick you into believing I was interested in Computer Science ever since I was in my mother's womb.

The precise moment was when my mother subconsciously caught a glimpse of the Macnitosh Powerbook on the reflection over my father's glasses while he was watching TV, reaching to Channel#10 from Channel#1, and stopped on the news channel, for an entire one millionth of a second. Since then I knew I was destined for the Masters program in CS from your university. Then we fast forward directly to me passing my SSC exams, taking up CS during my HSC and being admitted into engineering. While I do not mention anything about what happened to that burning desire to make Gordon Moore's soul cry in shame during my school years, I expect you to assume I do have countless stories to talk about it, but I won't, only and only since there's a word limit on this essay. Before we move forward to engineering, let me tell you about my ultra-awesome MHT-CET score, for which I allegedly toiled more than Gandhi, Tilak and Nehru did, cumulatively and combined throughout their lives. If I feel even more desperate by the 9th revision of this draft, I might even go as far as specifying how much percentage my CET score converts to, to make me feel smarter. Cause let's face it, if I really was, I'd probably be at one of the NITs or IITs right now. Also, though throughout the four years of engineering, I've hated my university and my college more than Germans hate Hitler, at this point of time, I want you to be convinced that they are so prestigious that the only equity for the pleasure of being affiliated with them is a live man's pair of kidneys, and 10 rupees, to be precise.

The past four years have transformed me from a little boy to a grown man. I hadn't touched a razor before my freshman year (Yeah, I know the four years in American lingo now – Freshman, Sophomore, Junior, Senior. I'm the coolest bastard ever, yo!), and now I shave 8 times a month. That's about it. But knowing that I'm well past puberty wouldn't make you give me an admit to your prestigious ( editting note – replace 'prestigious' by a cooler word from thesaurus.com. It's too common, and my essay HAS TO stand out baby) institution, would it? Thought so. So, this is the part where I tell you that I had Stroutstroup subscribe to my Twitter feed after I completed my course on C++ and Java, and if I was willing, Sun would rather sell out to me for 10 rupees than be acquired by Oracle. I think I also might have coded a program to replace a few of my teachers (Truth be told- this wouldn't be so hard. No sarcasm.) and also come up with a 1.5 line proof to the existence of infinite prime numbers ( Take that, Euclid! ). I can run problems of polynomial time complexity in log(n).

I have acquired the skills to solve NP hard problems in my sleep, and my peers call me the Rajnikanth of Programming ( editting note: funny that Rajnikanth is actually the Chuck Norris of India). I have one thousand papers accepted in numerous international journals and conferences. I HAVE done actual research to write them. I HAVE NOT plagiarized the work of lesser known researchers. I DO UNDERSTAND every equation on my research papers and the math behind it. I ALSO UNDERSTAND what is fundamentally being presented on my research paper. I HAVE NOT written any of them to add, emm, 'weightage' to my application – as my good (for nothing) counsellor puts it. And most importantly I'M NOT USING SARCASM for the words I've written in caps, including the words in this sentence. I really & most sincerely hope you buy all of this gibberish and not realize that in reality, I'm so dumb, that I can't even figure out if the previous sentence has a definite truth value associated with it.

Research, to me, is like sex. Yes, sex. Though I've never experienced it before, and given my current condition, the probability of that happening is lower than drawing a '7' on rolling a die, I would like everyone to believe that I will not only experience it some day, but also be awesome at it! I would consider myself to be the luckiest man on earth if I get an opportunity to do research with Prof. Firstname Lastname (Not a sex analogy anymore). I hopelessly hope that you overlook the obvious fact that I intend to do research with a few senior tenured professors there so that I get enough money to subdue the cost of living in your nation while I'm studying (Still not an analogy). I could get a decent enough job that I'm far from deserving right now, after completing my masters, stay in your country for long enough to apply for a green-card and continue sending dollars to my mummy-pappa back in India, hoping inflation there skyrockets and my dollar amounts get multiplied by the biggest number possible. Just like almost every other senior of mine has been doing it I could too, but I won't. Yes, I'm different. Instead, I intend to get a PhD after this and do lots of research to make your University proud of it's decision to admit me.

I bet you haven't read that in someone else's SOP before now, have you? That's what I bring to the table - passion, uniqueness and interest, like no one else. That's why I want a Master's degree. Not because I'm too useless to not get admitted into the institutions in my country. Not because I can't get a good score in GATE. Of course I can. And also, not because I'll elsewise have to be stuck in a dead end job that pays me about 10 rupees more than what my watchman is paid.

If you've had enough patience to get through load of worthless words that precede this last paragraph, congratulate yourself! You have shown true character today! Let me end this cliched SOP of mine to tell you that I look forward to being admitted to your institute, as if it wasn't obvious from the fact that I'm applying already. I'll try to be a little more desperate by stating a few hundred qualities that in my opinion, are imperative for the course I'm applying for. I'll probably follow that by blatantly claiming that I possess all of them. Yes, all. After having said all that, I don't see any reason for which you should reject me. I eagerly wait to enter your country, ogle at white blonde women, get through the tormenting two years of graduation and start spending dollars on my Maserati installments. God bless America. Ganpati bappa moriya.

Encl: Three LORs that have been written by my professors, allegedly, and accurately reflect my character and performance as everyone witnesses it, supposedly.

PS: I came up with this last night when I was entirely saturated by trying to better the 2nd draft of my SOP. Hope you like it.After writing this, I feel my SOP is shit. There's a good chance you'd feel the same. 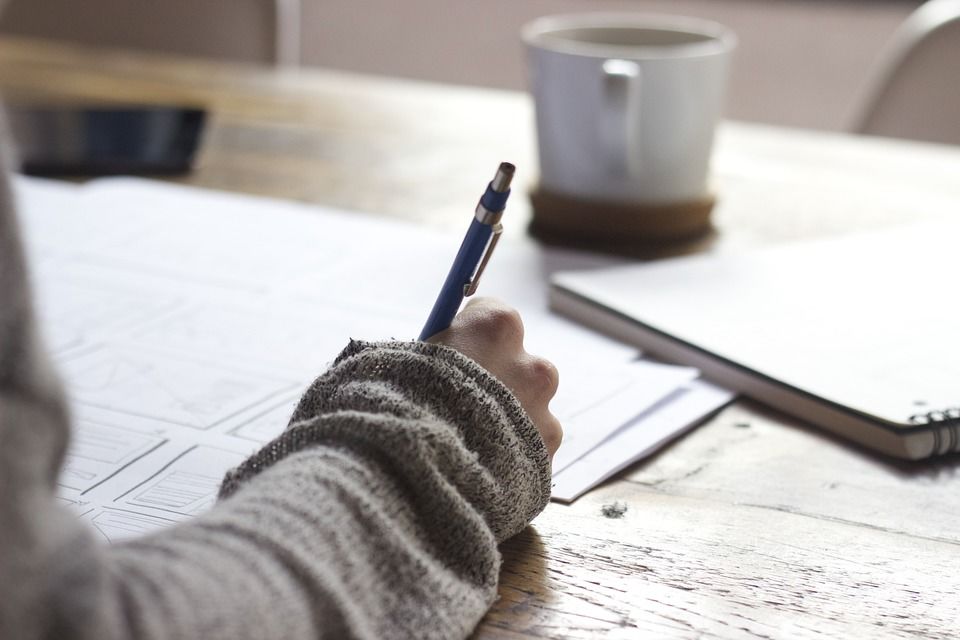 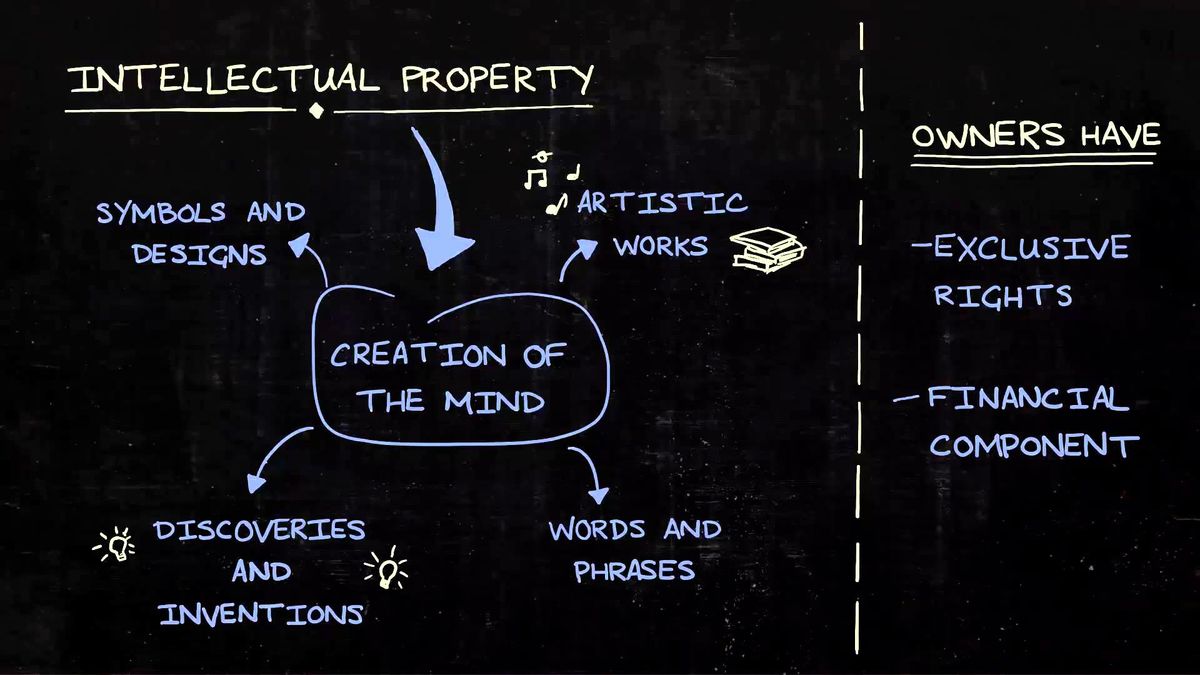 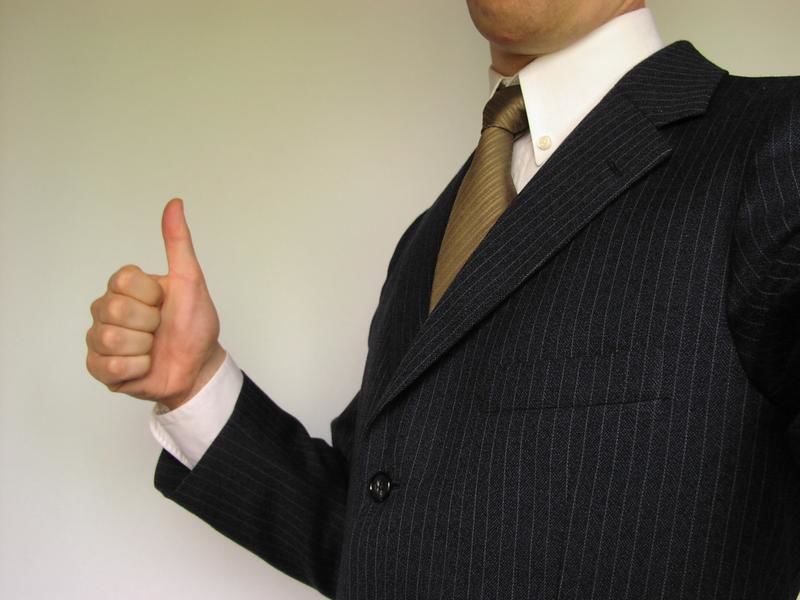 Whom to take recommendation from?