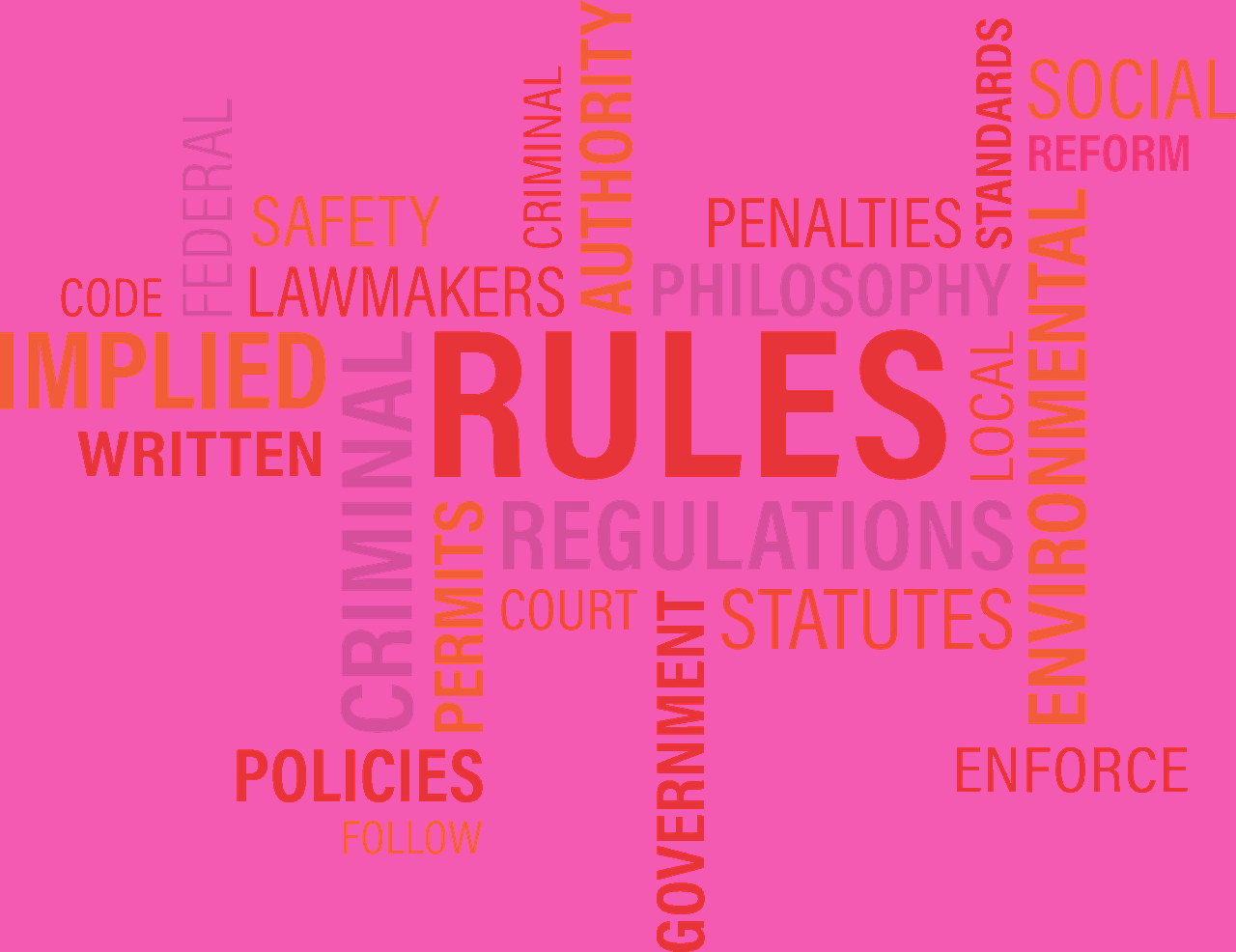 The federal court's ruling on 12th August, 2015 has put the STEM OPT extension in jeopardy. This judgement has created quite a stir! There is a lot of confusion and bewilderment among the students who have a STEM degree from US Schools and are working on the 12 month OPT. In fact many students who are yet to take admissions in the US schools for the spring/fall 2016 are confused whether they should go to the US and if they do, will they be able to work there after their masters. Through this article we hope to bring some clarity on this matter.

What is OPT STEM?

Optional Practical Training (OPT) is a temporary employment that is meant for an F-1 student’s major area of study. According to the previous rules, an F-1 student is authorized to receive 12 months of practical training either before or after the completion of studies. A student who graduates with a STEM degree (Science, Technology, Engineering or Mathematics) is eligible to stay back in the United States for an additional 17 months on an optional practical training (OPT) STEM extension.

Facts of the case :

On 8th April, 2008, the department of Homeland Security (DHS) published an Interim Final Rule (IFR) in the Federal Register. According to this rule, eligibility for OPT employment was extended for 17 months for graduates from US educational institutions with degrees in science, technology, engineering or mathematics (STEM) fields provided their employer is enrolled in E-verify. The main purpose of this rule was to grant a period of OPT employment authorization for qualified foreign nationals for 29 months that is, the initial 12 months of OPT plus the additional 17 months for students with STEM degrees and E-verify registered employers.

In March 2014, the Washington Alliance of Technology Workers filed a suit in the United State District Court for the District of Columbia against US Department of Homeland Security (DHS) stating that the 17 month STEM OPT extension rule passed by DHS in April 2008 did not adhere to the standard rule making process such as the notice and the comment period and hence it is invalid.

The court finally gave a judgement on 12th August, 2015 stating that the STEM OPT extension rule will be revoked with effect from 12th February, 2016 if DHS does not follow the prescribed formal process of notice and comment period and reissue the rule accordingly.

Implications of the judgement

The court’s decision has put the current STEM OPT program at stake but it does not put a stop to an individual applying for and being granted a STEM extension until 12th February 2016. Within these 6 months, DHS is expected to issue the rule again for notice and comment and finalization. If DHS follows the court’s orders then there will be no impact on the STEM or cap-gap OPT extension.

The court decided that immediately revoking the new rule would be a seriously disruptive act not only for the thousands of F-1 students in the US who would have to immediately depart from US but also for the employers who would be greatly inconvenienced if these employees were to suddenly leave their employment. Thus for the time being, all those students who have a STEM degree and are working on the 12 month OPT that expires before 12th February 2016, can apply for the 17 month OPT extension as per the normal procedure up to 120 days prior to the expiry date. It is quite likely that the USCIS will re-issue the 17 month extension rule by 12th February, 2016 and everything will stand as normal.

In case of those students whose 17 month OPT STEM extension is valid up to a date post 12th February, 2016 cannot work beyond 12th February 2016 because the court ruling holds, then the OPT extension rule will be cancelled by February 12, 2016. This means that even though the OPT extension has been approved beyond that date, it will not be considered valid. These students will have a 60 days grace period to look for other alternatives or to leave USA.

In a worst case scenario, if DHS/USCIS does not reissue the current OPT STEM extension rule by the official rule making process of notice and comment period then, after 12th February 2016 all the F-1 students on OPT extension will be given a grace period of 60 days to look for other alternatives such as enrollment in another degree or to leave the US.

In case of prospective students who wish to seek admissions for the spring/fall 2016, it is important to keep in mind that the general 12 month OPT is not impacted by this ruling. Therefore, all these students can work for 12 month on OPT after their graduation. The current court ruling is only applicable for the 17 month OPT extension for STEM degree.

In all likelihood, DHS will take care of this situation and reissue the STEM OPT extension rule. The OPT extension had always been a priority and was also a part of Obama’s Executive Action of November 2014. So students who are passionate to pursue MS in the United States of America need not worry and must go ahead and fulfill their dreams! 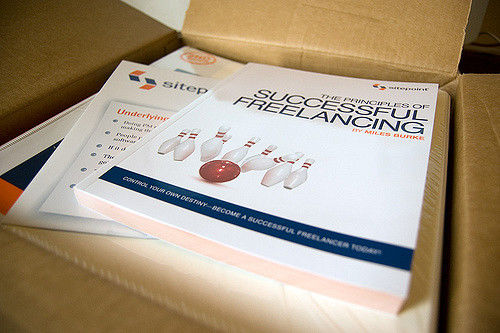 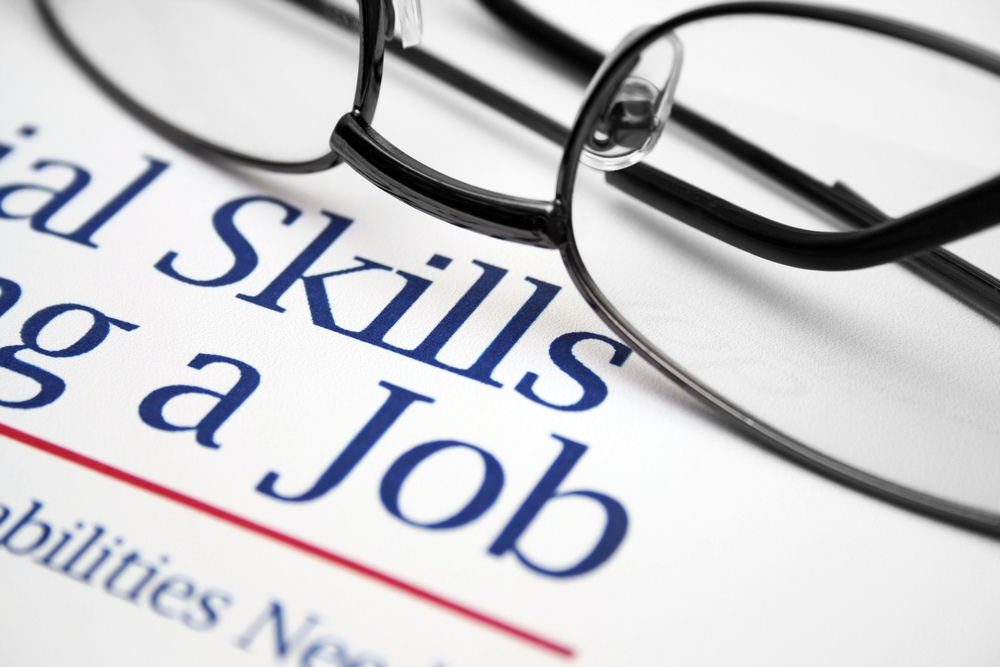 Craft a stunning resume and secure your dream job!