Ivy League Universities: Find Out What is Ivy League, Tuition Fees & How to Get into Ivy League Colleges

In your search for quality education institutions in the US, the name Ivy League is bound to come up. The elite group of educational institutions has been a constant source of fascination and aspiration amongst students who wish to pursue higher studies in the United States. But what is Ivy league exactly, who all are included in the list of ivy league colleges?  What are the fees of ivy league colleges? Let’s find out the answers in this article.

What is the Ivy League?

Ivy league is essentially a group of the eight most prestigious and oldest universities in the United States. This group was created in 1954 based on their common interest in sports. Although the group was created to strengthen the sporting and athletic ties between member colleges, today it stands for much more than that. These institutions now represent academic excellence and social prestige.

What are the Ivy League Colleges, you ask? Well, members of the Ivy league are primarily located in the Northeastern part of the country and include the following:

The first question that pops up when someone hears about the Ivy League institutions is “Why is it called Ivy League?”

In order to understand what Ivy League means, we need to delve into a bit of its history:

Graduating seniors at the University of Pennsylvania observed the “Ivy Day” during spring. They planted an Ivy plant on this day and this custom was already being followed in Brown University, Harvard University, Yale University etc. The term Ivy is attributed to this tradition.

Although some of the institutions existed way before the use of the term Ivy, the official Ivy League was established in 1954 at an NCAA athletic conference. These schools were known for their long-standing traditions in intercollegiate athletics, often being the first schools to participate in such activities.

Another terminology for “Ivy” comes from the Roman numeral IV. It is believed that when it started there were four (IV) members in the league and hence read as  IV (Ivy) League.

Starting out as leaders in Sporting activities, the Ivy League schools rose way ahead of sports and today are known amongst the most elite institutions in the US.

Why is the Ivy League so famous?

The major reasons why Ivy league Universities are so high on popularity are:

We are sharing below a list of all ivy league colleges/ universities along with their brief profile. This list helps students understand these Ivy league members better. Harvard is amongst the top universities not only in the United States but also in the World. Harvard is known for its world-class faculty, state-of-the-art facilities, and high-quality research output. Over 20,000-degree candidates are enrolled in Harvard’s programs, including undergraduate, graduate, and professional degrees.

Student to Faculty Ratio: 7 to 1 Columbia is one of the most important institutions when we talk about research and teaching. It was also one of the first universities in the US to grant admission to international students. With a total student strength of over 30,000, Columbia is known for its liberal art and science programs. Yale is one of the oldest in the list of ivy league colleges in the United States. With a total student strength of over 12,000, it is known for its drama and music programs. The law school at Yale is one of the top-ranked in the country. UPenn boasts of the most international students of all the Ivy League schools. 13% of its students are international and come from over 100 countries. Penn’s Wharton School, School of Engineering and Applied Science, Perelman School of Medicine, and the education and law schools are some of the highest-ranked in the US. 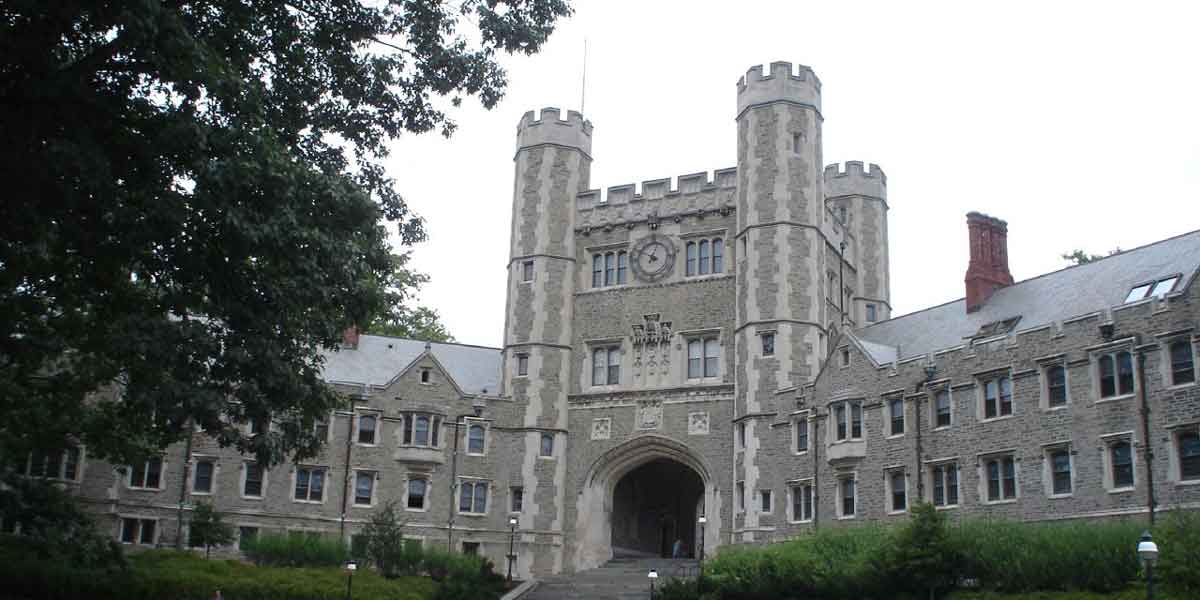 Princeton University is one of the oldest Ivy League Universities in the USA. It is well known worldwide for its academic resources like libraries,  state-of-the-art laboratories and an on-campus art museum. Although Princeton offers courses in many areas, it does not have schools of medicine, law, education, and business.

Student to Faculty Ratio: 5 to 1 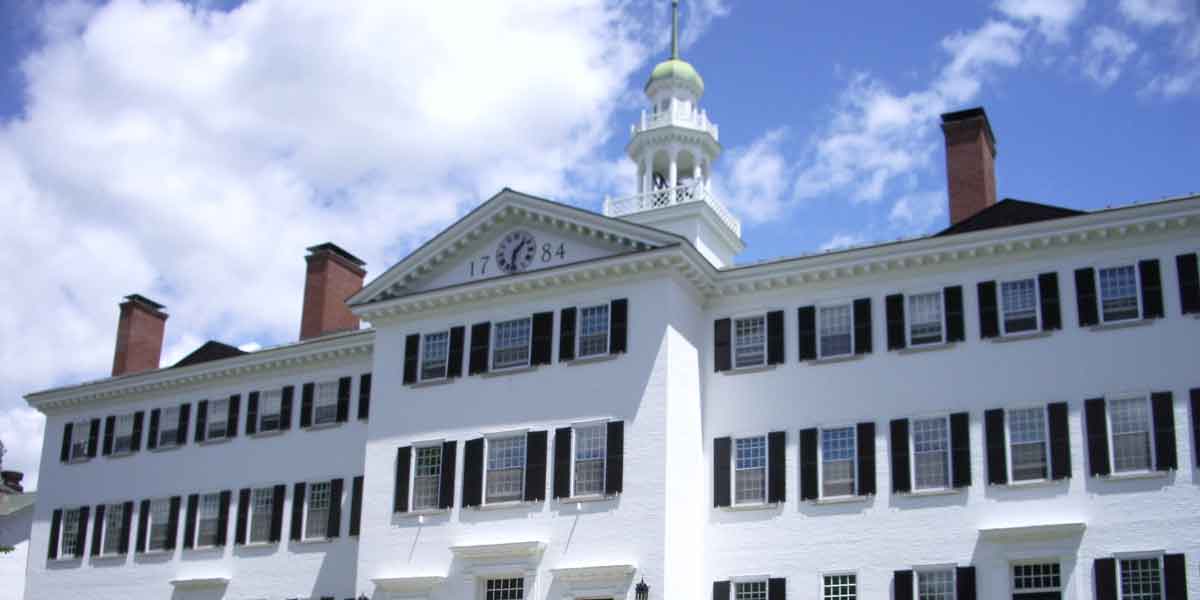 Like the other Ivy League colleges, Dartmouth college is also a private institution. The college is known for its inter-college athletics and Native American presence. It offers majors in the arts, humanities, social sciences and engineering. The highly ranked Tuck School of Business, Thayer School of Engineering and Geisel School of Medicine are some of the well-known schools of this University.

Student to Faculty Ratio: 7 to 1 Cornell, one of the most reputed institutions in the World, also happens to be the youngest among the Ivy colleges list. The University’s schools of engineering, veterinary medicine and hotel management are very well recognised.

Student to Faculty Ratio: 9 to 1 Brown University is known to be one of the most liberal amongst the ivy colleges list. The most amazing distinction of this university is that it allows its students to design a personalized course of study.

The Ivy League schools are for a matter one of the most expensive universities in the United States. The end result is equally massive packages in top firms in the US. A list of the fees of ivy league colleges is essential to enable an overall comparison.

The table below provides an overview of Ivy league Colleges fees per year for International Students wishing to pursue a Master’s degree.

Although the Ivy League colleges fees are quite high, the good news is that they also provide financial assistance and aid to students based on their credentials. Hence a brilliant student shy of finances shouldn’t hold back from applying to the Ivy League universities in the USA.

How to Apply for Ivy League Universities?

The next thing you might want to know is how to apply for ivy league colleges? Since Ivy League Institutions are some of the top-ranked universities in the world, the application and admission process is highly competitive.

How To Get into Ivy League Colleges?

Ivy League Universities offer a number of undergraduate, postgraduate and even doctorate programs. Therefore, there is no single answer to the question of how to get admission to Ivy colleges. The requirements vary with the program and the university.

However, the basic requirements for the admission process in an Ivy League college remain the same.

Here’s a list of documents you would need to get into a program at any one of the Ivy League Colleges:

Based on your choice of school and university, you might also be required to appear for an interview before your admission.

Factors to be considered before applying to Ivy league

Before you begin the process of applying to Ivy League universities, here are a few factors that you must consider:

Ivy League schools are some of the most sought after institutions for higher education.  Many wish to study among these top universities but only a few get through. However, if you feel these are the colleges for you, it's always worth trying. Try it out with Yocket Premium, we can assist you throughout the process.