How to pick a university from multiple admits? 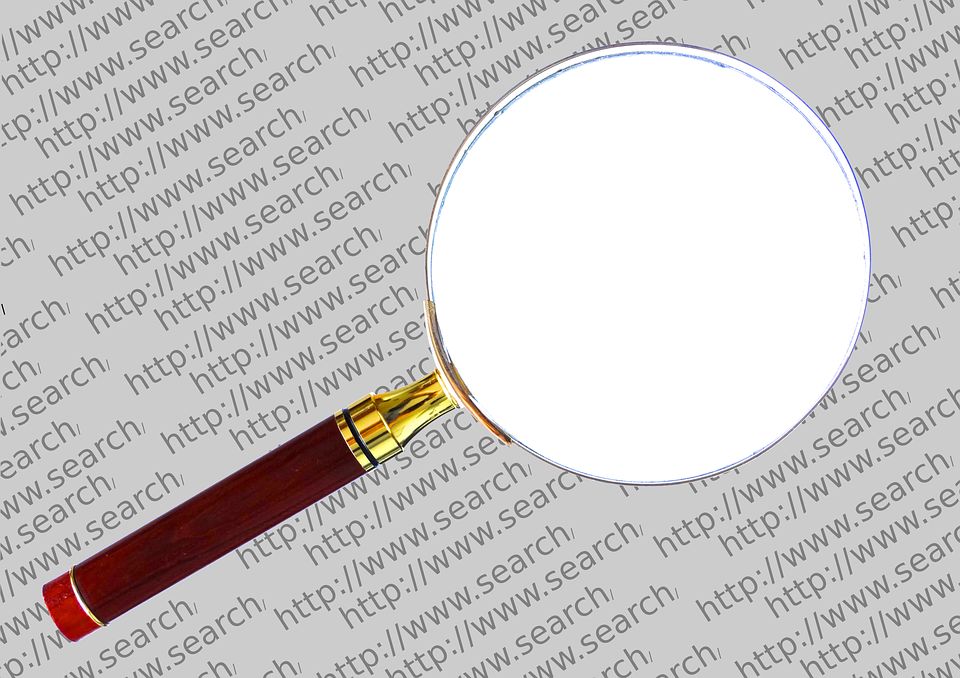 It’s that time of the year when scores of students from India and other parts of the world are faced with a (possibly life changing) dilemma - the task of having to pick one university from the two or more offers made to them. I’ve been through the same tough period and I can relate to you all. Here are the rules that I followed, rules that helped me, and will hopefully help you as well. Before we go into the specifics of what I did, I had to pick a university from Rutgers, SUNY-Buffalo, University of Cincinnati, University of Illinois – Chicago, University of California –Riverside for my master’s in Chemical Engineering.

Once you make a decision, don’t brood over it and worry too much. It’s tough to choose a university after multiple offers have been made to you, especially after you’ve spent a lot of time carefully putting the list together. Have faith in whatever choice you make, everything is going to turn out fine. Whatever happens, happens for a reason. Enjoy the rest of your time with your family and friends and get started with your visa process and packing. Good luck!