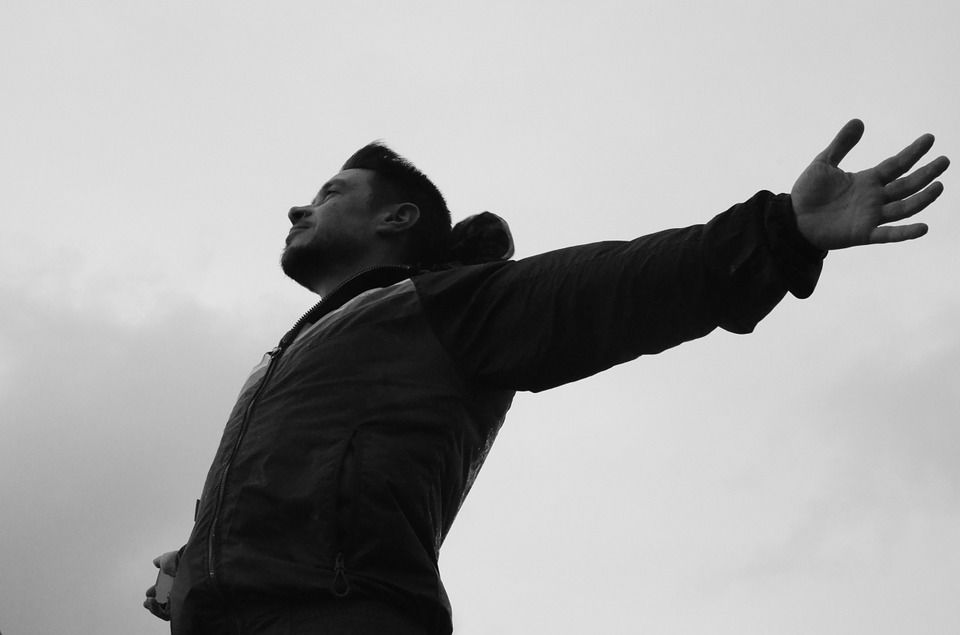 America is the land of glitter and light, where money comes easy, work is an afterthought and everyone is three clever tweets away from becoming a celebrity.

It may be hard to believe given the popularity of Kim Kardashian, but the U.S. is a hardscrabble place where you will have to give your all to succeed. It’s full of opportunities and challenges, if not fun, and will mold you into the best version of yourself if you let it.
To get the most out of your time here, make sure you prepare for the exciting journey with some insights about American society.

One: Prepare for America’s diversity

Unlike many areas of the world, America is a new country, full of people with roots in other places like India, China, Mexico, Europe. Just shy of 250 years old, it’s a nation of immigrants. More than a tenth of the U.S. population was born outside the U.S., for example. You’ll be joining this melting pot.

That setup will make it easier and harder to fit in. In the same night you can gorge on dosas, satisfy your sweet tooth with Chinese gio and sip bourbon in a bar fashioned to resemble the American South — all from spots in the same neighborhood.

But you’ll also have to be prepared to encounter different cultures, different ways of doing things and America’s complicated history of race, particularly its relationship with its black population. A talk America’s first black head of state,President Barack Obama, gave on race in 2008 will give you valuable insight and help you understand an important element of fitting into the melting pot.

Listening to America’s highest-rated podcast, “This American Life,” is also a smart move. One, it’s good and interesting; and two, you’ll start to learn the heartbeat of America through its episodes.
And get to know American sports and popular culture. You’ll be able to talk with anyone from any background in America with that knowledge in your back pocket.
For sports, start checking into one of the country’s most popular sports websites, ESPN. And for pop culture — music, movies, TV shows (and sports) — check out Grantland.

Two: America is a nation of credit

Americans live off credit. You’ve probably heard by now: most Americans don’t carry cash. They use credit cards.
They also are used to debt, even if it’s just temporary credit card debt. Most Americans pay for their big houses, their Teslas and even their burritos by borrowing money, most often through credit cards.
More than 80 percent of U.S. residents with a credit score have some debt, for example.Learning how to handle and spend money is critical to getting the most out of your time in America. America works on credit and, to participate, you’ll have to build out your “credit history” — your reputation for paying back loans that banks, car dealers, landlords and more look at when considering doing business with you.
That’s where SelfScore comes in. It’s designed to help YOU when you arrive in America. Hit the ground running and build your credit history with SelfScore.