Change Of Major And Its Pre-Requisites 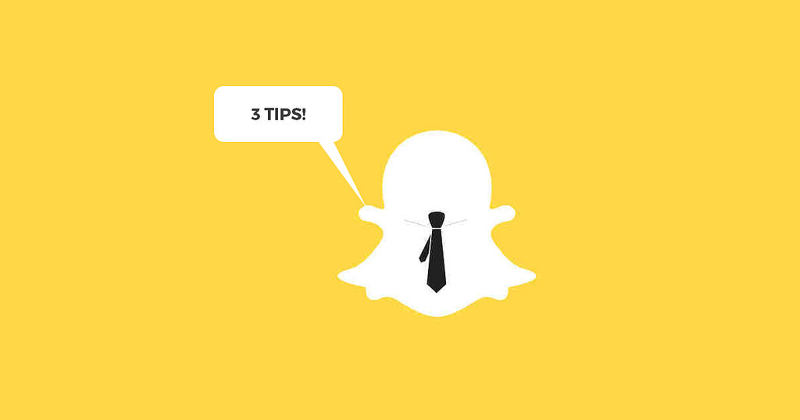 Hi there guys. Hope you are all doing good. I have had a overwhelming response over the past few weeks. Hopefully I have answered all your queries.. :)

I have been asked about changing department when applying for a Master's degree program.. So I thought I will write about that today..

So what exactly does a change of Major mean?
Well, a change of major means that you are applying for a Masters degree in a field that was not your undergraduate field. Like Mechanical Engineer applying for a CS Degree. Note that it does not mean that you are changing your major just because your undergrad had a different major. For example, a B.Tech in Information Technology and a Master's in Computer Science is not exactly a change of major as they are closely related to each other.

So what happens if you change your major. Well two things can essentially happen:
1. You are admitted to the course with some pre-requisites.
2. You are not offered admission.
I know that sounds silly but this is what generally happens. The second option is the most common thing. You might simply be rejected because of the plain fact that you might not have enough skill and knowledge in the major that you want to pursue. Hence, the university is not a 100% sure if you can cope up. This is something that university is right about. Master's is not a piece of cake. You really need to work super hard. Not just hard work, but smart work.

The other scenario is called conditional admission with pre-requisites. In this case, the admission offer comes with a condition that you have to clear certain subjects that are mentioned in the admission letter. Failure to clear those subjects will result in you being kicked out of the university and US. Let me explain what the exact process is:
1. You apply to university and send all the necessary documents and scores (GRE/TOEFL/Transcript/Financial Guarantee Statement,etc)
2. The university evaluates your profiles and feels that you might lack some basic subjects knowledge and hence gives you pre-reqs.

In ASU (Arizona State University) this is what happens next:
3. The student with the admit now can send extra documentation to prove that you are well-versed in the subject you are given as a pre-req. This is basically your transcript and your course syllabus stating that you are good.
4. The admission office reviews it and forwards it to the department. The department (CS is mine) reviews your petition to remove the pre-req and reaches a decision and e-mails you of the same.
5. If the pre-req had been waived, then you are fine. All the best for your Masters..
6. However if your pre-req has not been waived, then you have another option called the test-out exam. This exam is generally conducted before the term starts. You have to RSVP for the exam and clear the exam. If you clear the exam, then the pre-req is waived off.
7. However if you fail that exam, then you have only one option left. You have to do the pre-req course at the foreign university (ASU in this case) and get a minimum grade (B). And this has to be completed in the FIRST YEAR OF GRADUATE STUDY. That is you have the Fall 17 and Spring 18 to clear the pre-reqs.

So coming back, the above is most probably the way people without pre-reqs would do. However, if you have a pre-req which is generally a 300 level class, it will not be counted towards the 30 graduate credits. So if you have one / two or even three pre-reqs, your fee and study structure will change:

So you end up studying more for credits to get your grad degree if you have pre-reqs. And each credit costs around $1400 at ASU. So you can have a good estimate as to how much you will pay for your pre-reqs. And you will also have a really tight schedule for all the 4 semester that you are here..

I know this is a lot of information to take in and I am sure you guys must be having at least a dozen doubts with you. Please be patient and post them here as comments. This way, most people having similar doubts can get it cleared by just typing it there. Please DO NOT PM me unless it is absolutely necessary as I am unable to keep up with the queries. Sorry. Have a great day guys. Hope to see some of u in ASU next fall :)

PS #1 : All above details are only with respect to MCS course in ASU as it is what I have seen and hence can be sure about.
PS #2 : If you want my personal case with pre-requisites, let me know and I'll comment my experience here as I can see that the post is already long enough. :P Cheers :)